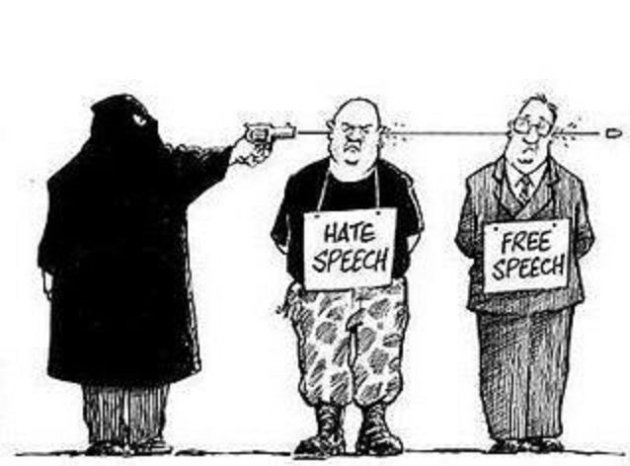 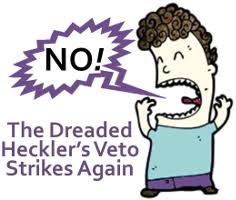 The term heckler’s veto was coined by University of Chicago professor Harry Kalven to denote the suppression of speech by government to prevent the heckler’s behavior from becoming violent. In today’s parlance one would be forgiven if they were to call this the snowflake’s veto. Additionally, as apparent in many situations today such as universities or recent talk’s scheduled by Stefan Molyneux and Lauren Southern, speakers are silenced without the intervention of the law. Basically, the speakers’ messages are silenced because of threats of violence and the promoters or owners of the venues voluntarily cancel the venues. 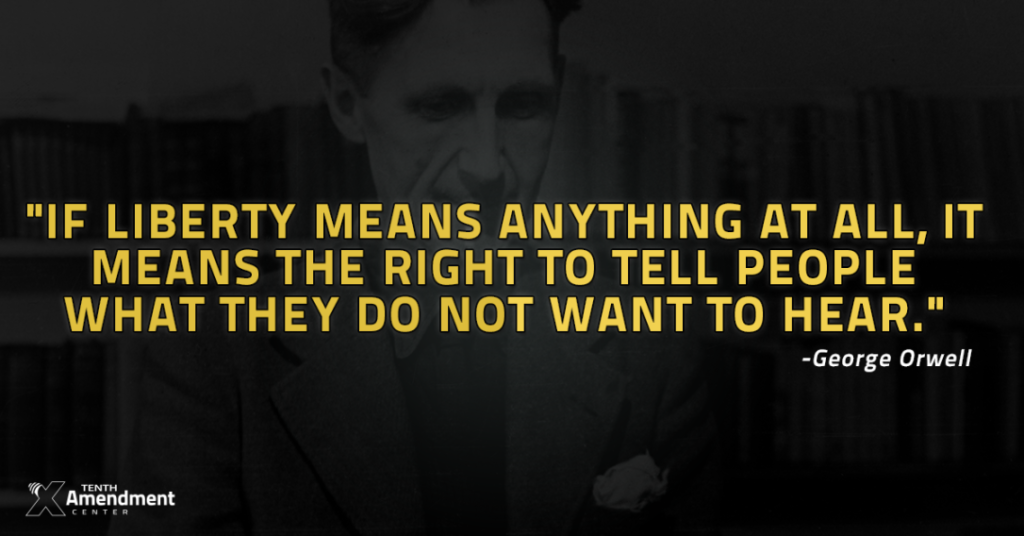 One of the more egregious tendencies lately has been the burdening of huge fees levied against the event promoters, participants or both of fees for security because of the potential illegal actions of protesters. Again, this several speakers have had this tactic imposed upon them such as Ben Shapiro, Milo Yiannopoulos and almost any conservative speaker since 2014. 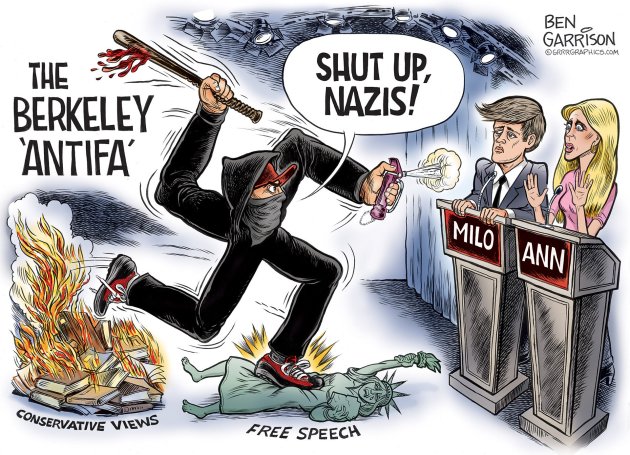 Again, this type of lazy tactic is for the intellectually lazy or inept as they usually cannot debate the issues by providing claims and premises to refute another’s position or stance.  It should be noted that this tactic is predominantly, if not entirely used by the left to shut down centrist or right leaning ideas. When analyzing this phenomenon, one cannot help but arrive at the conclusion that there is something wrong with the position taken by the individuals that utilize this tactic. 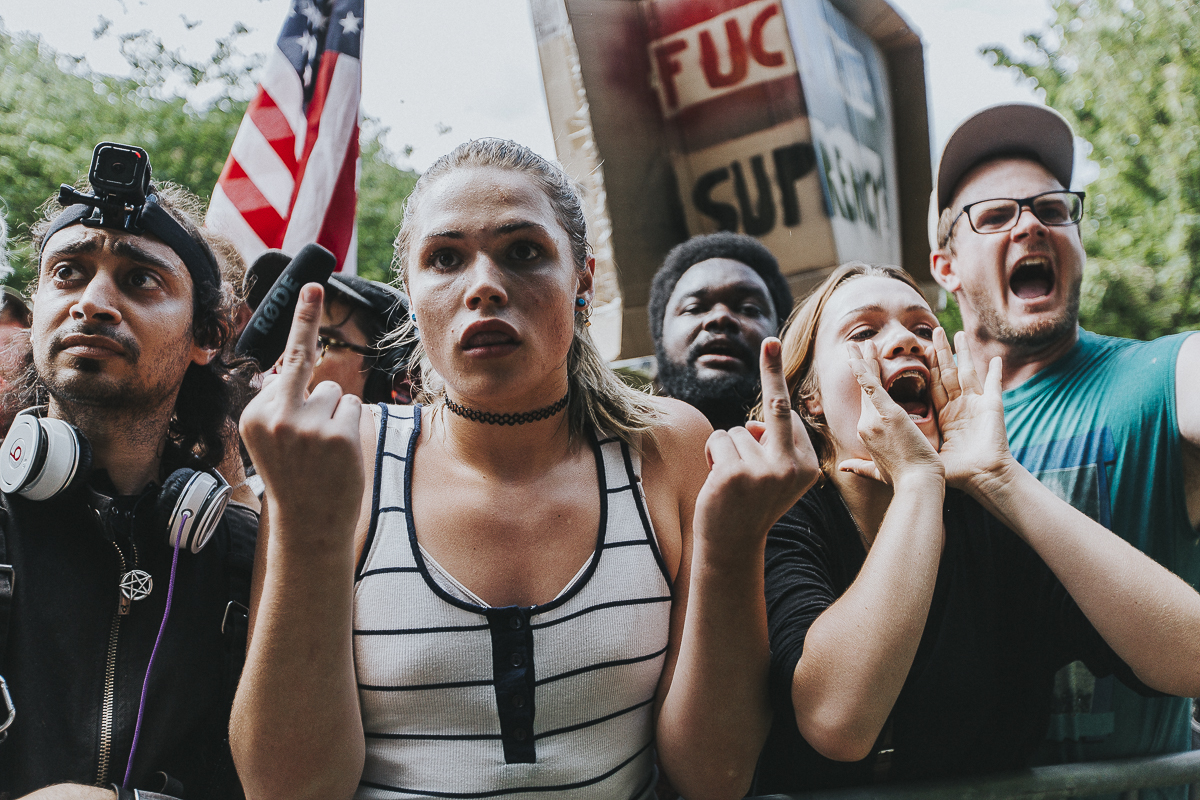 My question to you, do you think the snowflakes’ veto should be vehemently opposed at all costs? 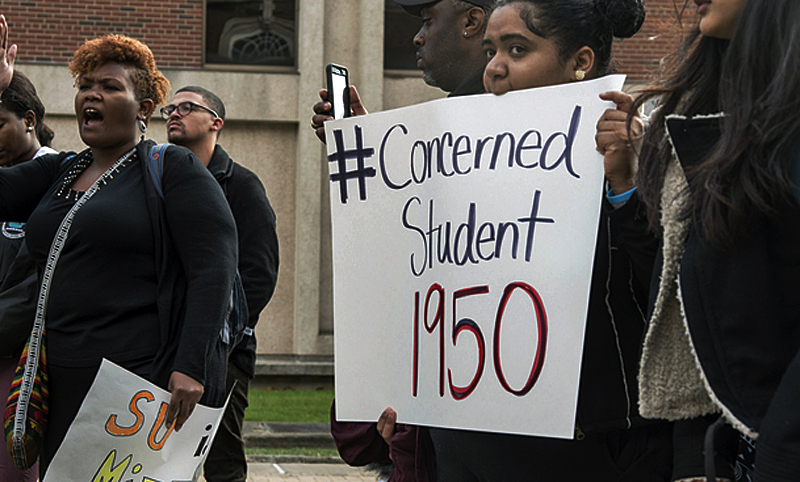