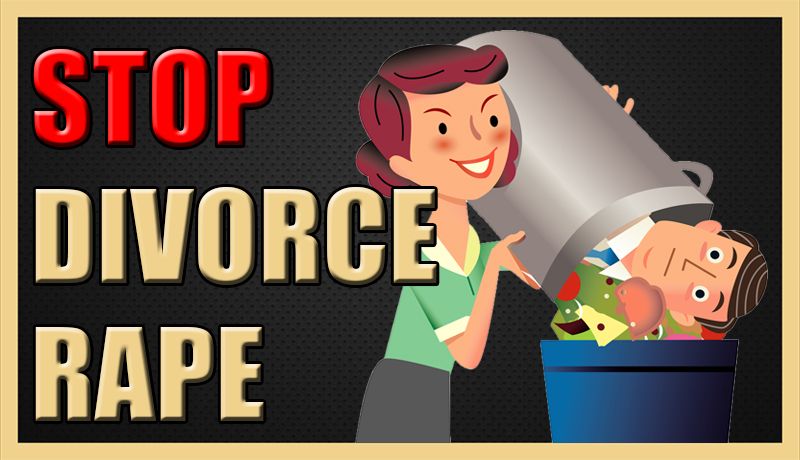 Today, men are not buying into society because society does not protect men if they come into conflict with women. Society is just not worth the trouble for men to participate to their fullest ability in a society where they are not given a fair shake. Without monogamy, society will not become peaceful and prosperous nor will it benefit from full participation of men. 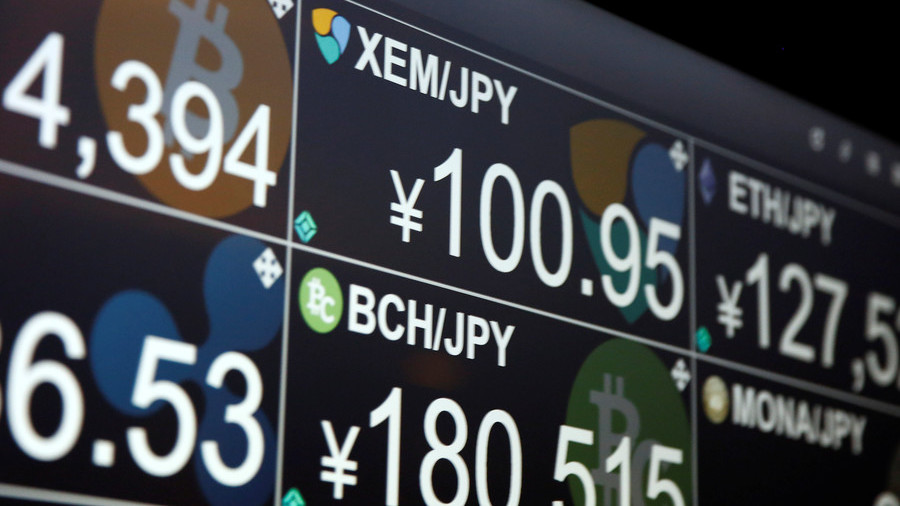 Much of today’s modern men’s wealth is being tied up in crypto currencies and if these men were to pass whether by accident or natural causes one way or the other, that wealth is going to be idlily sitting on the blockchain and society will not benefit from it as it has traditionally in the past. This limited participation leaves society less wealthy as it has in the past even though more wealth has been and is accumulated today than in the past. 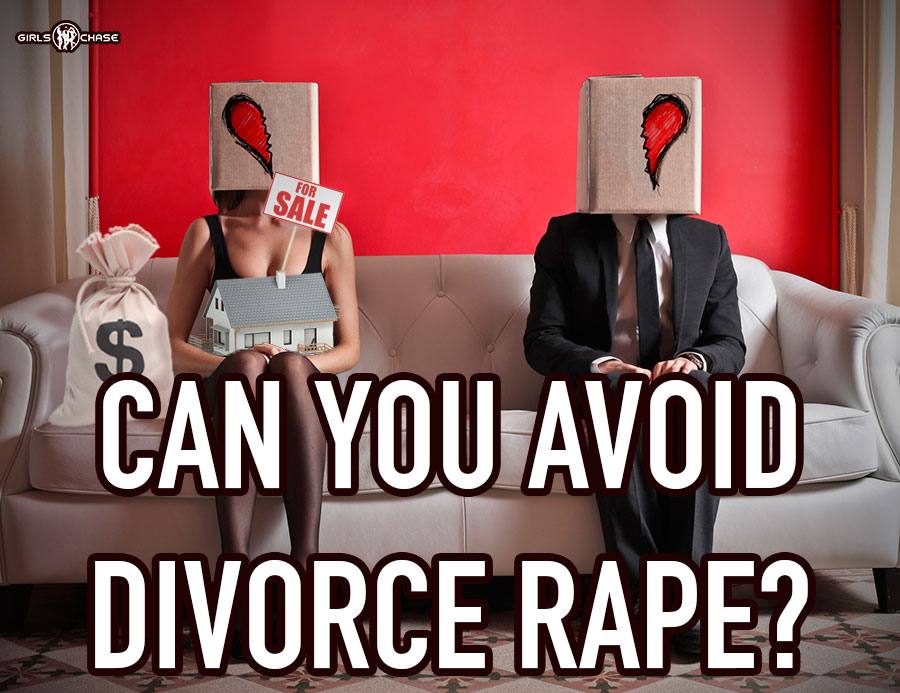 Society does not benefit as much as it should and could if it were to give men a fair shake. If men could expect to be treated fairly upon a divorce, not only would more men marry but men would be more inclined to produce more wealth, to work harder and longer and work more over time creating a wealth that is likely to be 100% benefited by society. 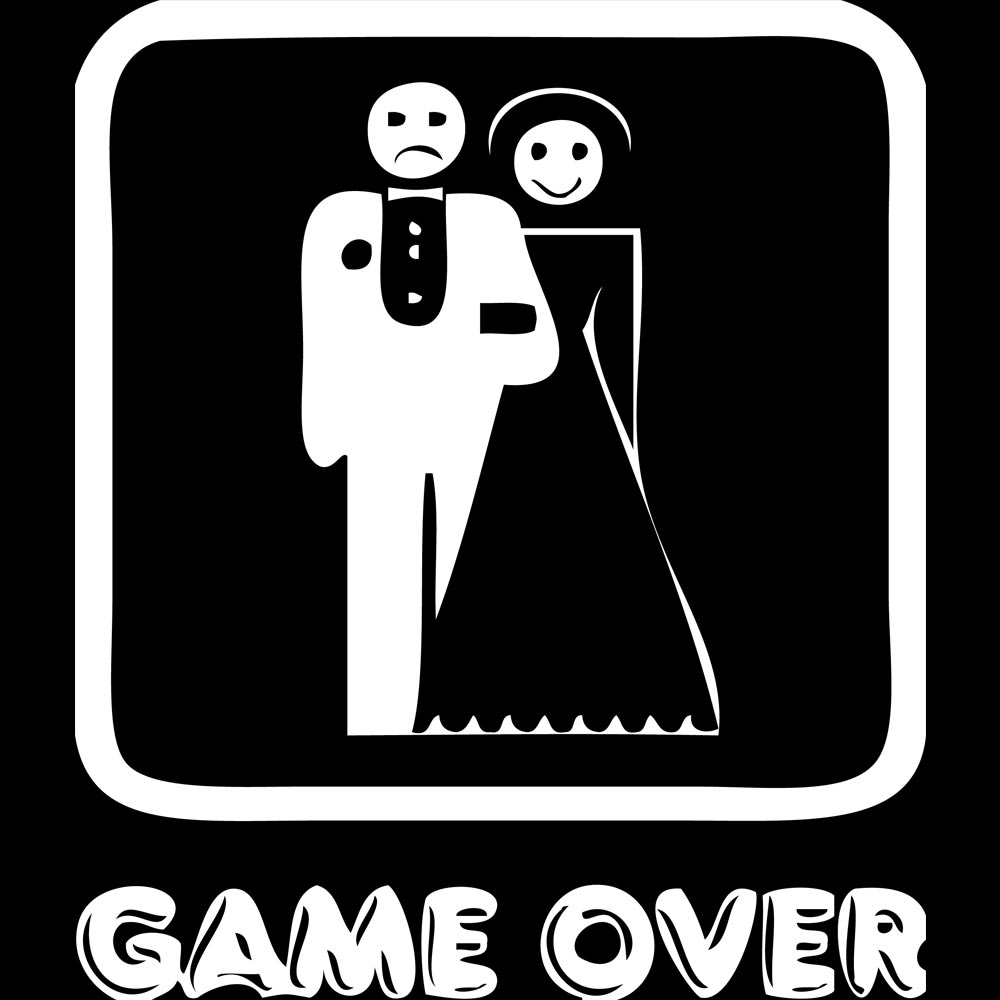 That absence of expectation of being treated fairly sees men limiting their participation in society and men tend to live much more frugally than they normally would. The wealth that men could have created and the gifts that men could have given to society are absent resulting in a far less wealthy society. Society not only suffers but suffers immensely. 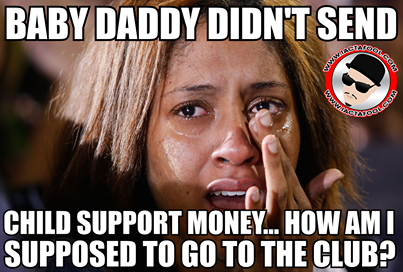 For societies today to prosper, it needs to have voluntary buy in from most of the men. Without this buy in by most men, society is less prosperous, more violent, less stable and less safe because men do not have to care about society and as they have not bought into it, and they have no children or family. Governments over tax these non-participatory men to support society’s baby’s mamas and babies that the Chads have produced. 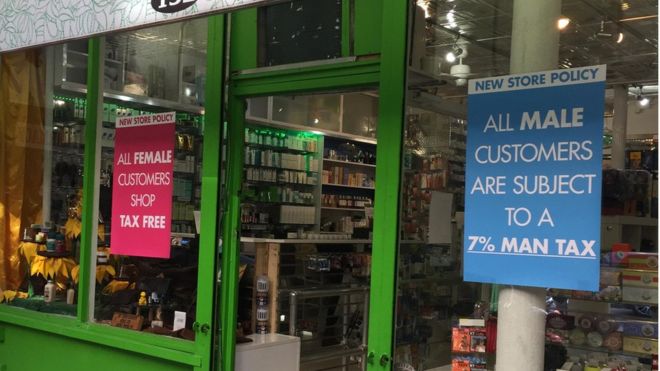 This over taxation of non-participatory men forces these men to reduce their spending (less money because of taxes), reduce their productivity, so there is less money to be taxed in the first place, and live more humbly within their means in perhaps a smaller house or even a room. These non-participatory men usually have fewer physical assets to a degree and upon walking down the road and seeing criminal activity taking place, and not having a dog in that fight, they keep on walking. 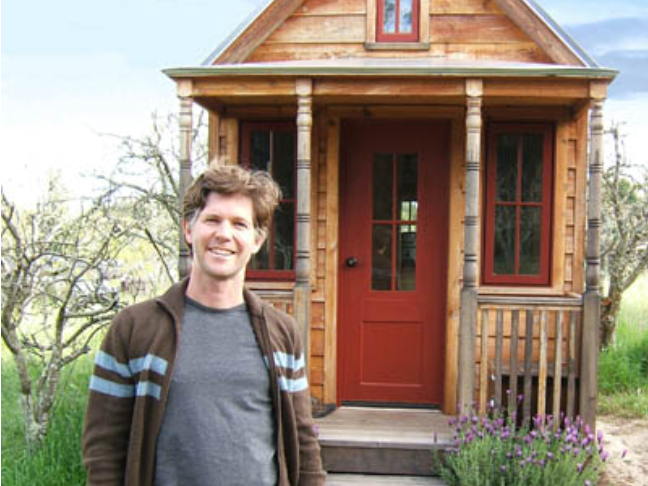 That criminal activity might be in the form of someone slashing or keying a Chads’ car tires or paint job. For the Chads, Stacys and their offspring to experience a good stable life and a smooth-running society, they need buy in into society from all those not-as-wealthy in looks, status and money non-participatory men. Without this buy in, society will not function and could potentially implode. 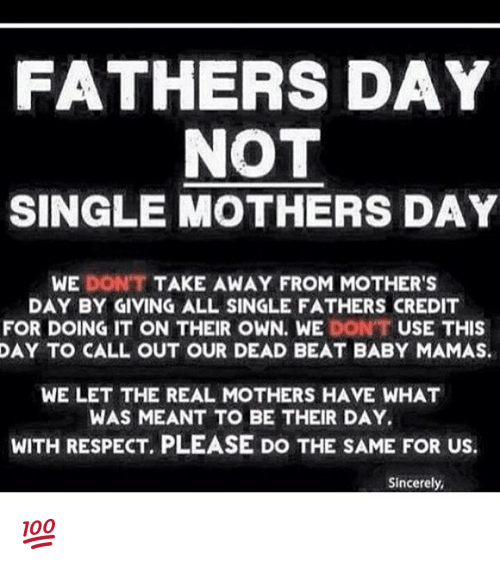 Eventually, non-participatory men are going to develop a real chip on their shoulder. Why should they pay for schools, social programs, single mothers and other men’s children? The short answer is that they aren’t going to for very long. They will start working less hours, so they can have more time to go fishing, hunting or doing what it is they enjoy. They are going to start working under the table more, so they do not have to pay tax for the Chads to whore around and produce single mothers and babies. They are going to start working for cryptocurrency instead of fiat currency. 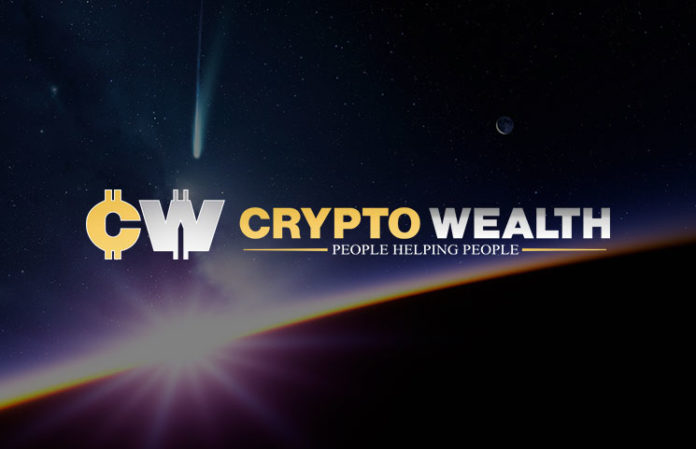 Society is changing, and it does not matter how much today’s governments, Chads and Stacy’s try and continue to penalize men and not give them a fair shake, they are going to start reaping the benefits or lack therefore of the yields from the seeds that they have been sowing for decades and the non-participatory men are not going to be around to hear them as they lament a new, fairer deal for non-participatory men. 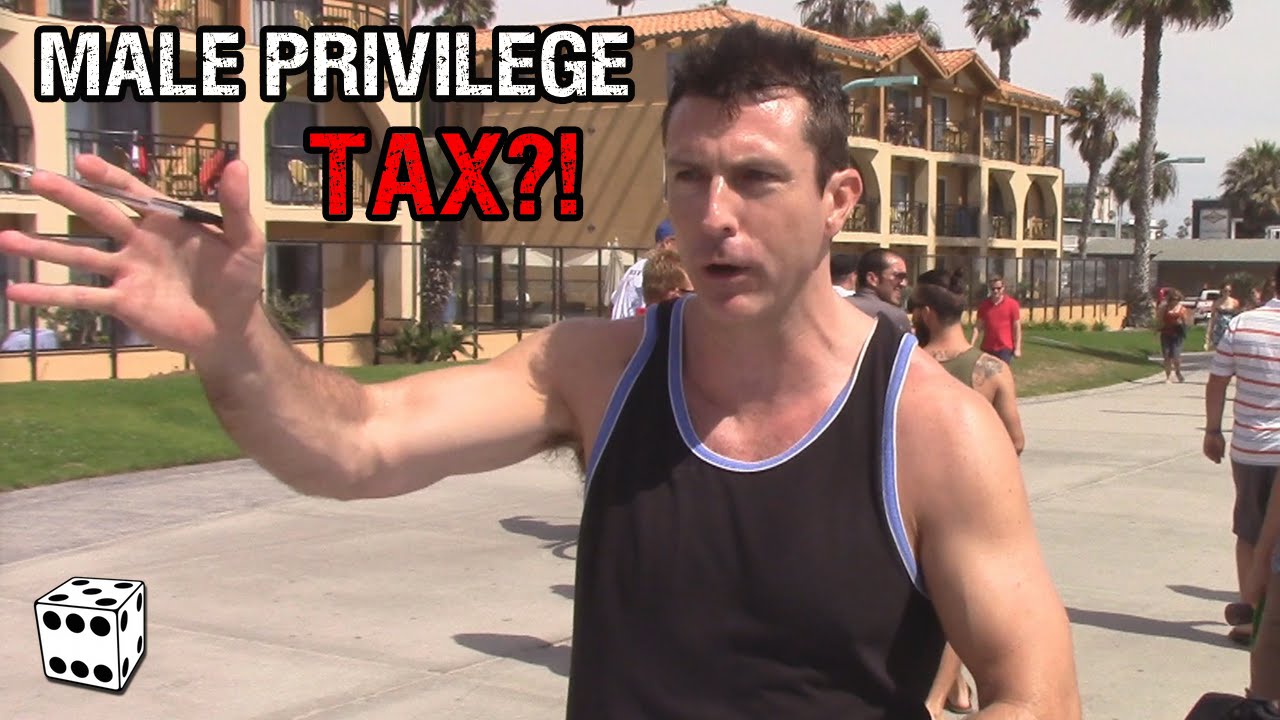