She was a Thai bar girl. She was like all the others in one way and different in others. Same same as the expression goes – but different. Her shiny jet black hair crawled down to the nape of her back and covered up a naked stretch of milky brown skin that reached from her neck down to just below her hips. She smelt so good. 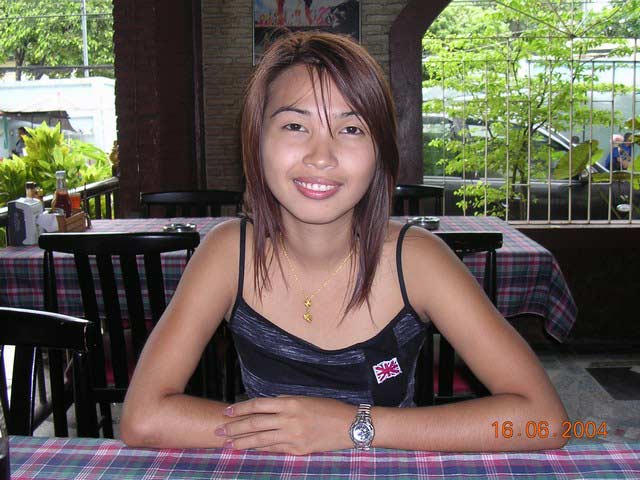 She’d been standing there in a Kate Moss pose, like a diamond shining in the rough for the last hour. Standing on 3 inch high heels while rats scurried under her feet into the stinking Bangkok sewers below, she never flinched as motorbike taxis and drunken tuk tuks sped passed her at high speed missing her formula 1 quality curves by inches. 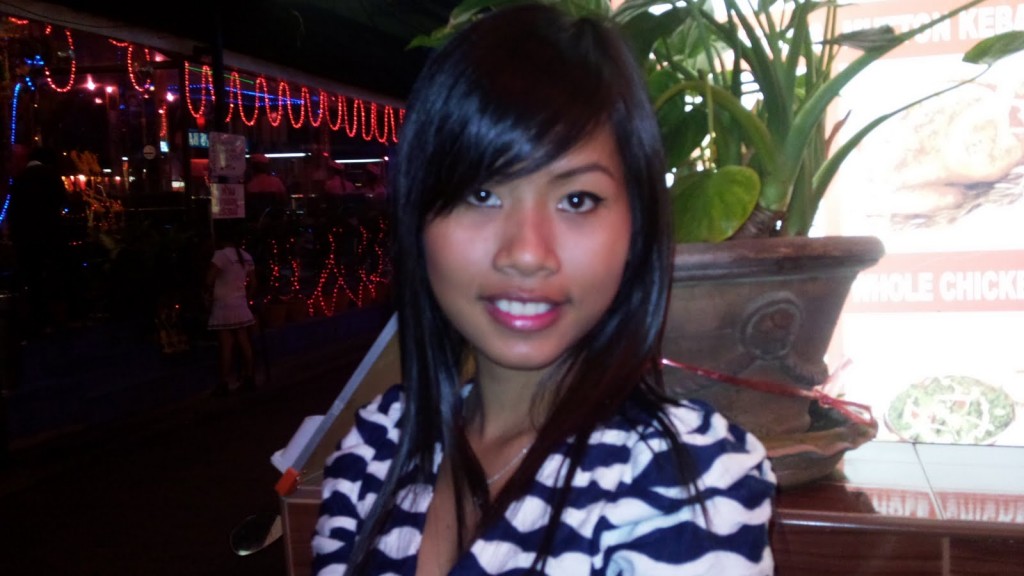 She seemed to be getting angrier, that Thai bar girl. It’s a mystery how anyone would keep an angel of that magnitude waiting, ever.

Then it happened. Whatever it was, it made that Thai bar girl melt.  She loosened up and her angry stance faded into the brightness of her dress as the corners of her mouth jumped up towards her ear lobes and her ride arrived. 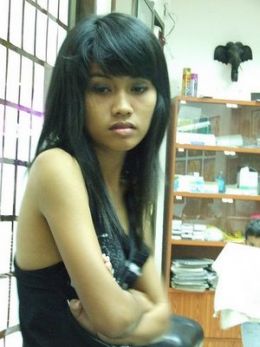 As that Thai bar girl stepped onto the motorbike she looked over. Like a tourist only interested in Bangkok hotels with girls, there was something in her eyes, something wild, something alive, and something so sexy that that was only the beginning. It certainly couldn’t be the end. 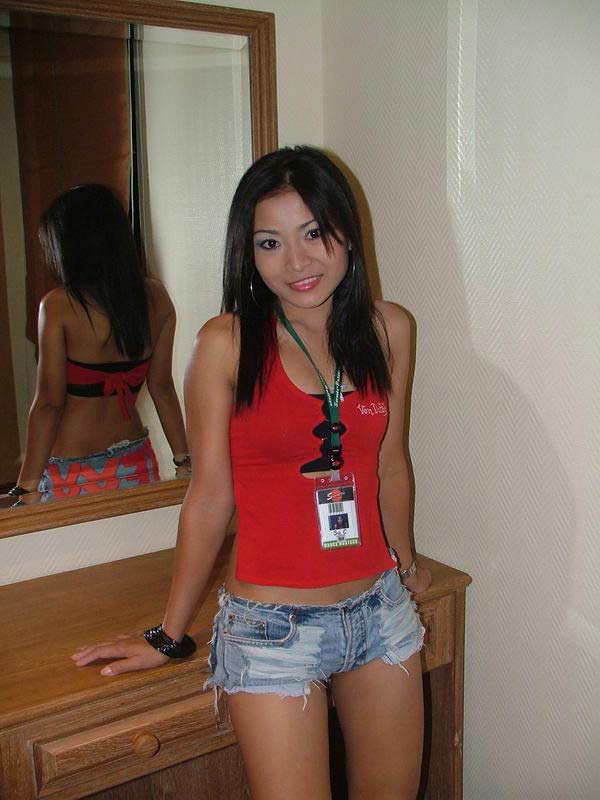