A basic morphology definition is the study of the rules as to how we form words as well as the internal structure of words of any language. The word morphology literally means the science of forms and in this case the science of word forms.

How and why we add suffixes and prefixes, -ing, regular and irregular verbs, words that end with this letter or that letter will have particular characteristics such as words that end with ‘us’ and how we spell and pronounce them in their singular forms all fall in the realm of the morphology definition.

When we study which syllable we stress whether it is a noun, adjective or verb and whether it is 2,3 or more syllables is morphology. Our understanding that the same words will be pronounced differently by an American or a British citizen is morphology or that American’s say truck whereas British say lorry is morphology. 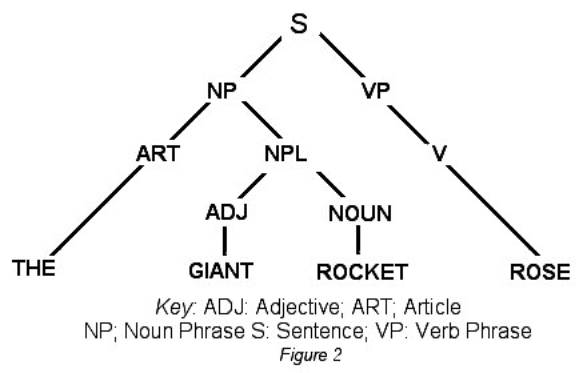 Morphology is vast and dynamic. Morphology is not static as the English language and most languages are not static. Words change meanings and usage over the decades. Some words disappear and new words appear. Words are spelled differently and letters change. Learned or learnt? Burned or burnt or both?

As the world increases in population and business becomes paramount to a much larger population than ever before, we see many nations’ citizens learning the current international language of business, English. Regional variations of English are appearing and becoming popular and accepted in today’s environment of international cooperation. 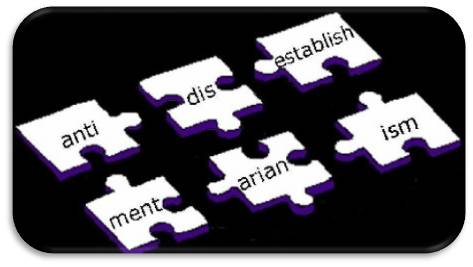 Even though the morphology definition will remain somewhat static, the scope that it entails will continue to grow and change. To define morphology will look differently in 20 years from now but it will still be the science of word forms. 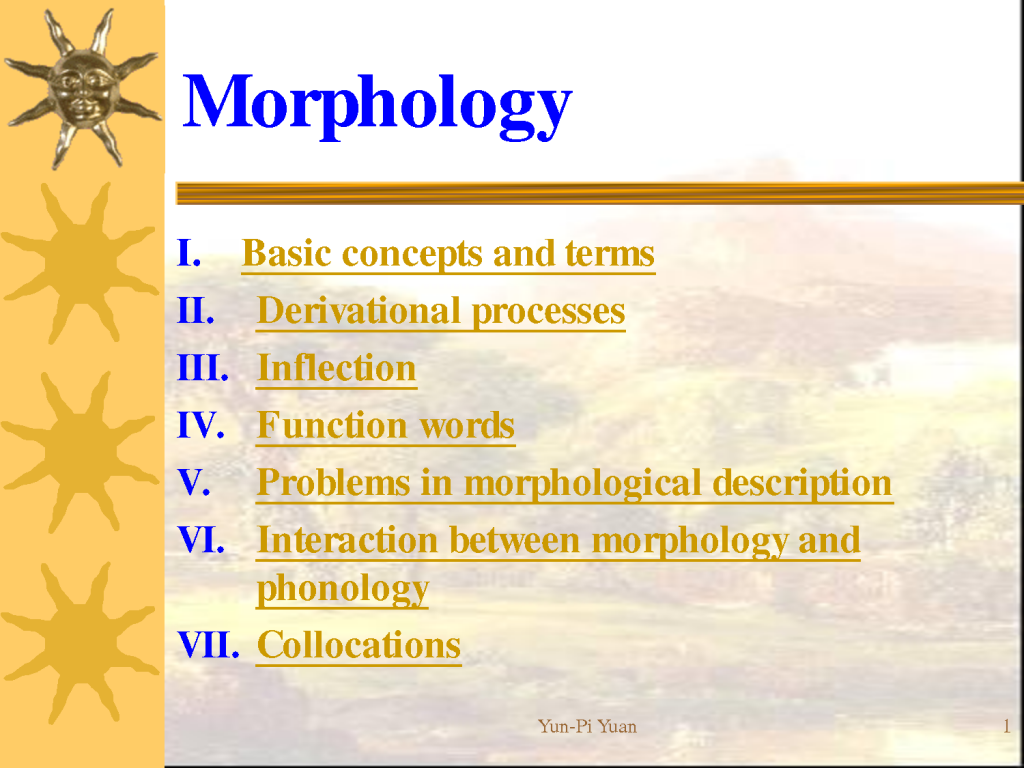