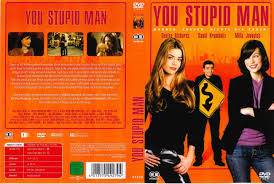 It is ubiquitous, this image of a dumb man, father or typical man married to a stunningly beautiful genius woman. This is the norm for many of television’s sitcoms for decades such as Bewitched, Married with Children, Everyone loves Raymond and The Simpsons to just name a few. Is this a reflection of reality? There are many sitcoms that try to imitate reality. These shows are not comedies usually and if they are, the humor focuses on different types of humor.

We do not Call Fat People Fat for Humor 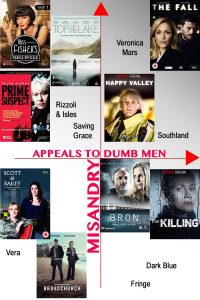 However, shows that depict men to be characteristically stupid tend to be comedies. When we were children and we cruelly called an overweight child fatty or fatso, we were being mean and unmindful, and we usually hurt or harmed that subject child with our words. Sometimes we laughed but this was a humor that caused cognitive dissonance. However, if we called that overweight child Slim, then the humor, although still harmful, was easier to accept. It’s OK to call a smart person stupid. They are smart and calling them stupid is not only not true, but they are smart enough to not be bothered by this. You don’t call a stupid person stupid and expect the stupid person to be impressed or find the remarks funny. You can call them smart though and even have it interpreted as humor. 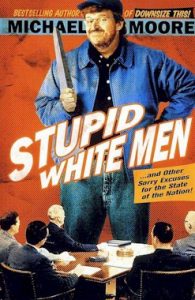 Portraying men as stupid in a sitcom has not really bothered men. Some men are stupid and don’t see any issues with portraying men as stupid. Other men are smart and are not bothered by these sitcoms. However, as women begin to believe that this is how men are naturally, then men begin to be bothered by this. Now we hear a lot regarding equality and even the subject of who is smarter, men or women is being discussed more often.

Who is Smarter: Men or Women?

This topic of who is smarter, men or women, for the most part, is not allowed to be discussed or this dialogue initiated by men. If you do, you are a misogynist in the eyes of many people, men and women included. However, if women bring up the topic, they are not looked at as misandrists. The default for most men is the debate, the dialogue, the facts, the data and the topic itself being introduced by a woman does not make men hate that woman as being misandrist, but challenges men competitively to enter the debate, to get to the truth with data, logic and anecdotal evidence regardless as to where the obvious results lead. 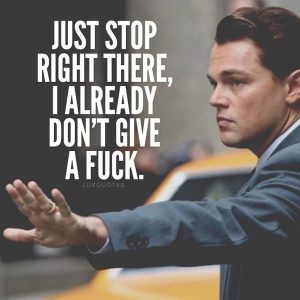 If we produced a lot of sitcoms where the women were stupid, many things would happen. Firstly, unless the plot was good, the sitcom would probably be boring and unentertaining and cancelled. Secondly, the woman being stupid would not be funny. That’s like calling a fat boy Fatboy. It’s not funny. The boy is fat. Calling him fat is describing reality and it is not funny. If anything, one should be concerned for the health of the child. Thirdly, women would lose their shit. Feminist’s would pop forehead veins and hours of wonderfully humorous footage would appear on YouTube. This is not funny to women. Calling fat people fat is not funny to fat people.

Men are both Smarter and Stupider than Women 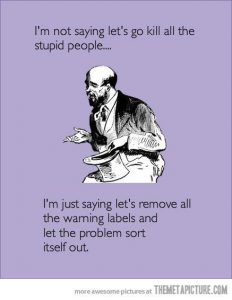 Women do not act Very Smart

The real problem is that women are fooled, conditioned and constantly exposed to this message and they do not have the analytical abilities to not let it affect them and they resort to believing the narrative.