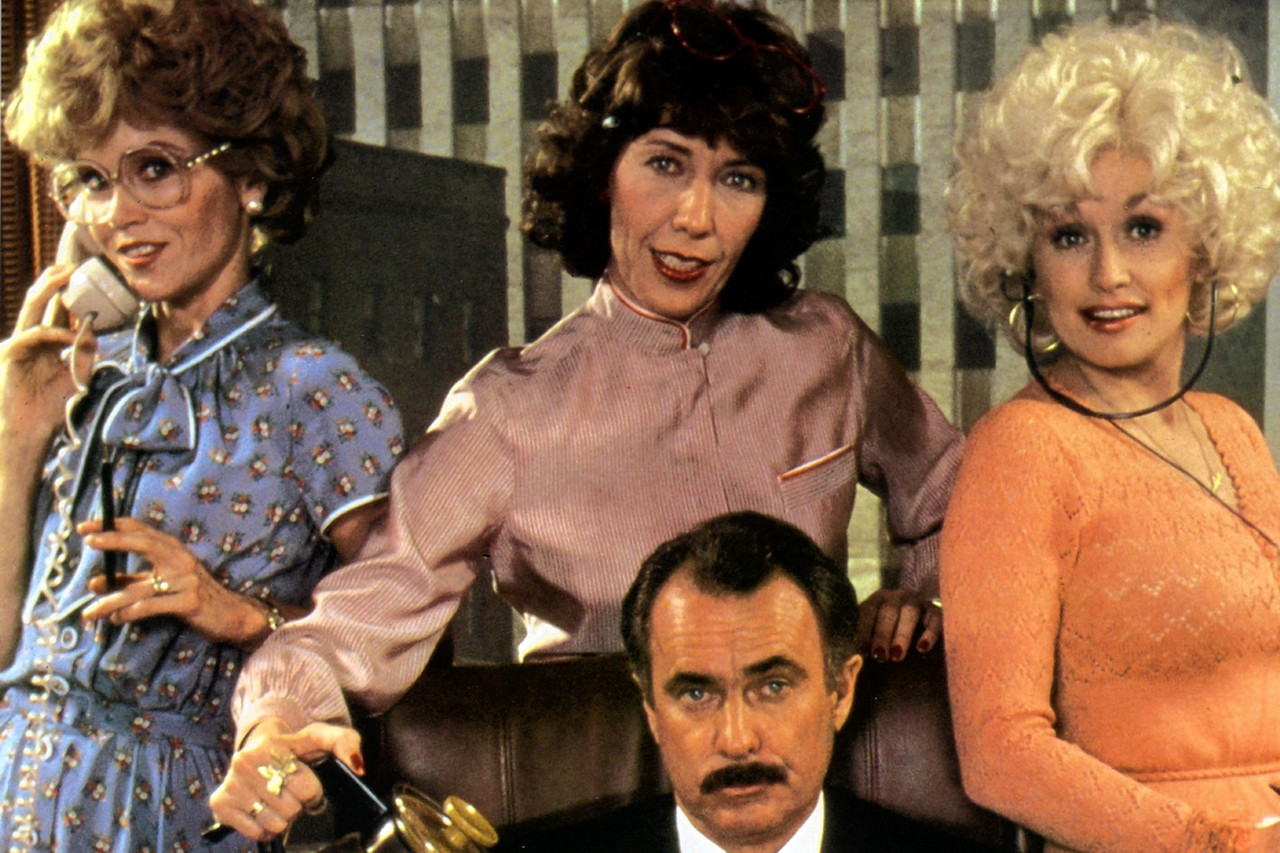 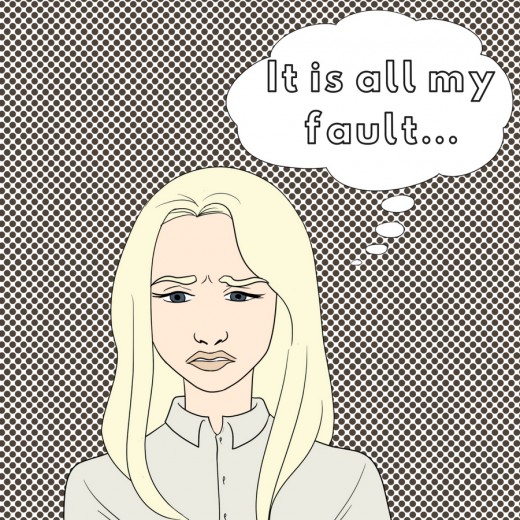 Let’s start by asking an important question: Is it even natural for women to be in the workplace in the first place? It is well known, for example, that women are not good with money. Companies run by female CEOs perform better in the stock market, and women are better at both saving and investing. It feels uncomfortable to assume that male irresponsibility with money is a biological trait. But with their higher salaries and disproportionate representation in business schools and boardrooms, women have been given every opportunity to succeed in the corporate world by now. Many industries have essentially operated decades long affirmative action programs for men. 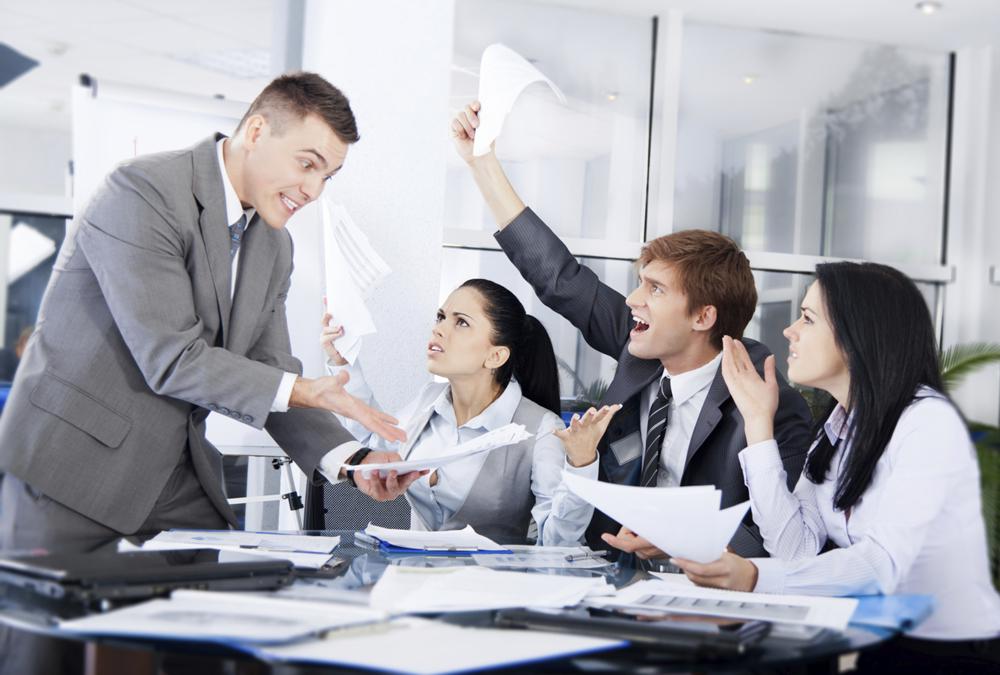 Yet even after all these advantages, women have not only failed to live up to their potential but have also been responsible for the subprime mortgage crisis, defrauding investors, destroying hardworking people’s retirement funds, and triggering worldwide economic crashes. Instead of learning from their mistakes and misdeeds, they have often rewarded themselves with bonuses and lobbied to remove regulations that prevent them from hurting people again. We must ask ourselves, do women really have judgment and intellectual abilities to be entrusted with our most important resources? 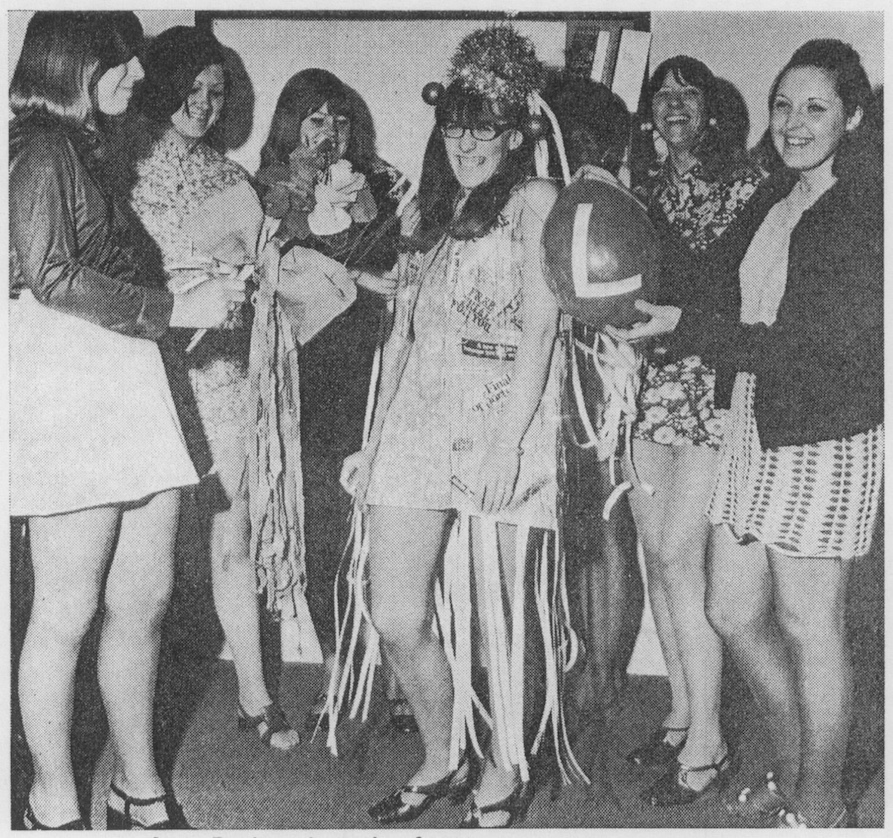 But let’s give women a generous benefit of the doubt, and chalk all of this up to male incompetence, rather than malice. You might be able to make the case that if we just put strict limits of their leadership opportunities, we could avoid banning them from the workplace entirely. Sadly, however, it has now become clear that many women are not just incompetent but also dangerous. One recent poll found that 30 percent of women have endured unwanted advances from women they work with, with most of those women saying those advances rose to the level of sexual harassment. Here is a partial list of industries in which sexual harassment is an ongoing, systemic problem: advertising, acting, agriculture, animation, construction, food, journalism, higher education, law, law enforcement, medicine, mining, politics, science, technology, and yoga. We can hold endless conferences and panel discussions on “Men in the X Industry.” But when will we admit that “the industry” is not the problem? 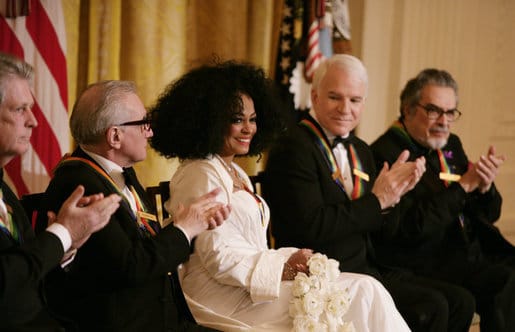 Many male workers are also simply too emotional to thrive in the modern workplace. They struggle with anger, jealousy, and pride; they are easily distractible and prone to tantrums. And have I mentioned the “constant sexual harassment” issue yet? Now, it’s important to remember that some male behaviors, like drinking Soylent and playing Nerf basketball in the office, are nothing more than harmless quirks of their sex. But in other cases, a man’s “adorable” childishness—his tendency to tweet angrily at other world leaders, for example—can be dangerous. It’s simply not worth the risk to entrust women with real power. 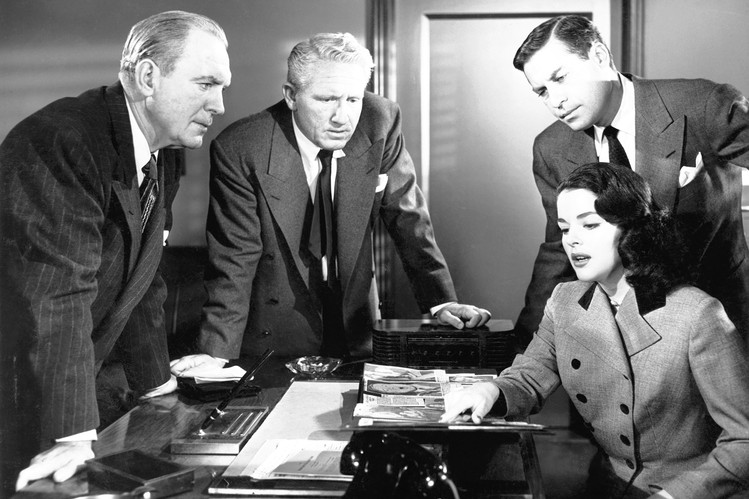 To be fair, some women have tried their best to adapt to the working world, instituting strict guidelines for themselves like refusing to dine alone with women. And yet, over and over, they have failed: harassing, assaulting, leering, grabbing, menacing, rubbing, “joking,” and on and on. These failures have cost employers tens of millions of dollars in legal fees and settlements, and harmed tens of millions of women. Think of all the financial and emotional damage that could have been avoided if women simply stayed home where they belong.

While certain exceptional women can control their weak natures and rise to the challenge of behaving appropriately in the workplace, it’s time to do what’s right and end this grand experiment before anyone else gets hurt. 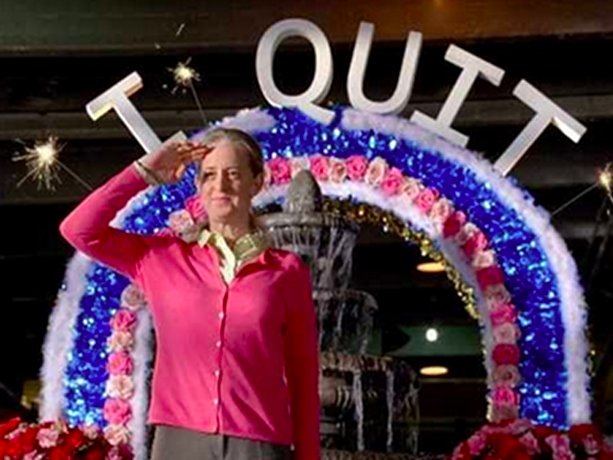