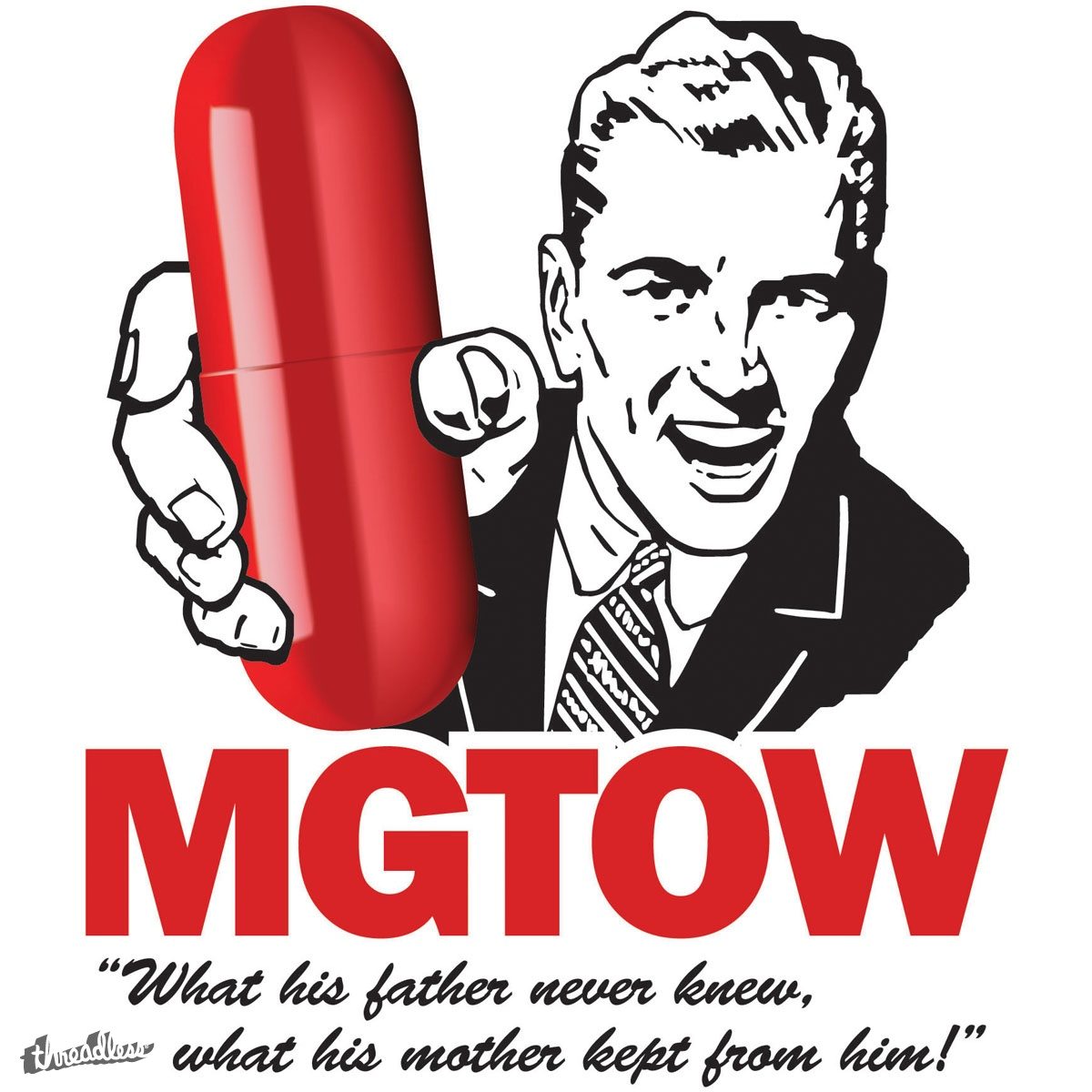 One of the problems with MGTOW is subjective in nature. The Problem is that of non-engagement. MGTOW tend to ‘go their own way’. There are lots of MGTOW that are conveying the principles of MGTOW in public forums educating younger men as well as older men to the idea that there are options for them and that they are not alone or crazy. 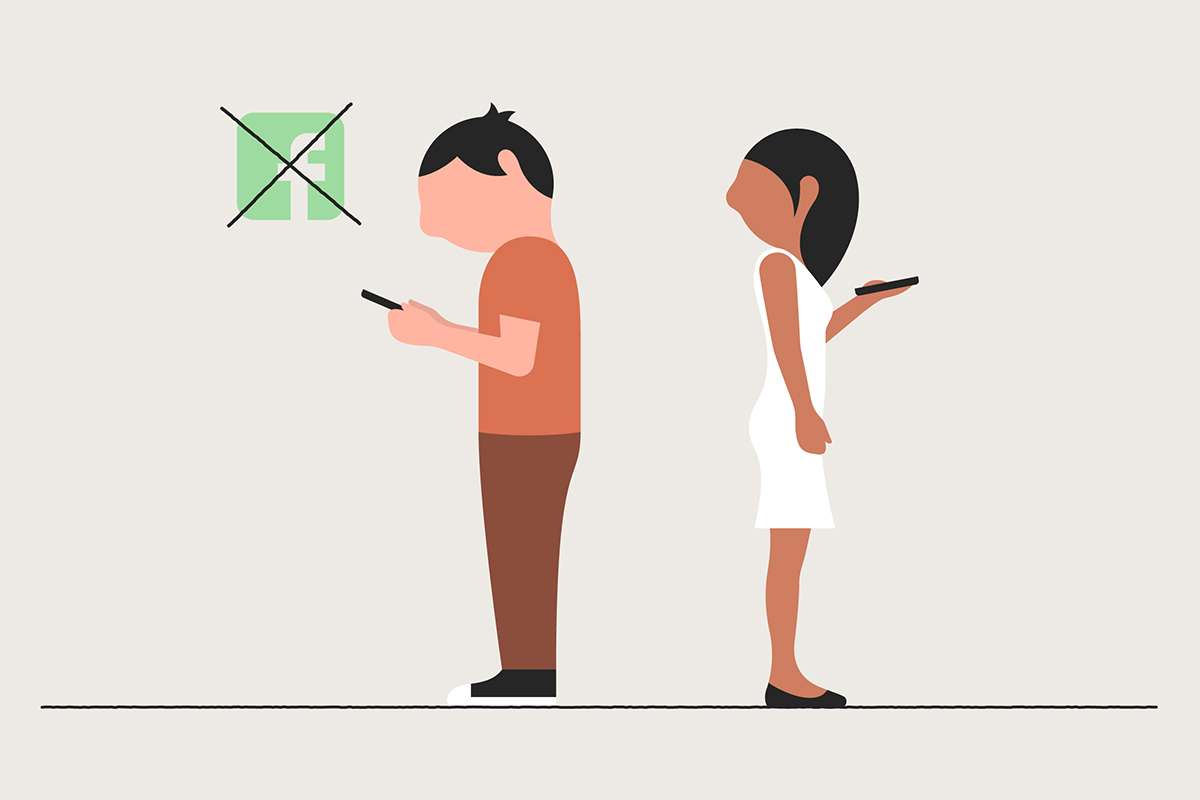 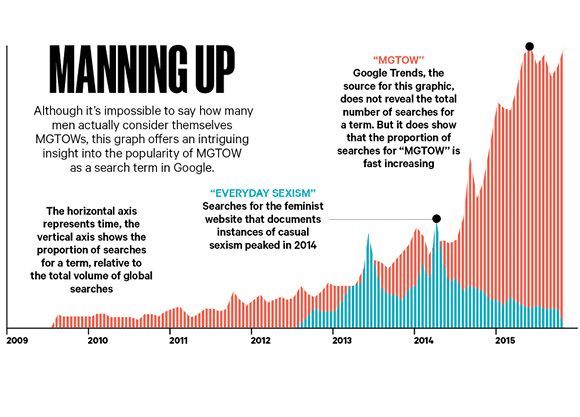 Many will argue that as the MGTOW message grows in literature and media (YouTube and other video sites), the MGTOW mindset grows among society and I agree with this. Many a man quietly becomes MGTOW’ish through hook or crook as they are red-pilled one way or the other. Today’s MGTOW are become younger and younger. It is not uncommon for seasoned MGTOW to mentor young men via the natural bond men have among each other. After all we are brethren. 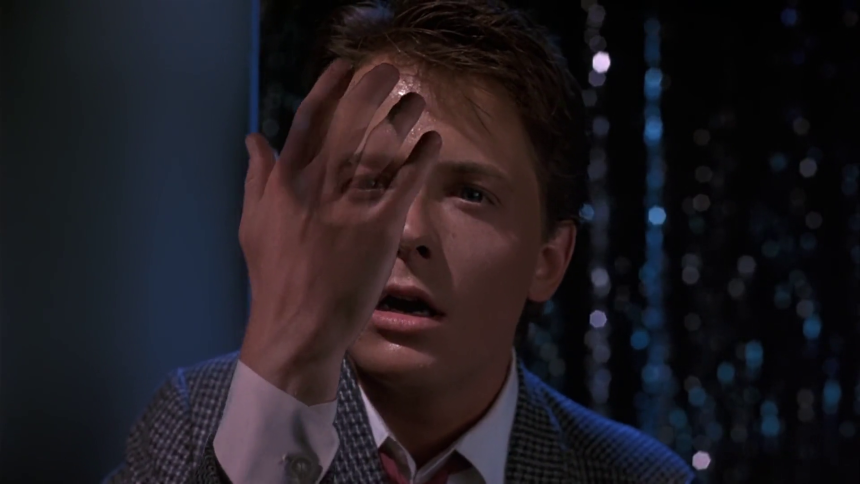 However, many MGTOW, while not meek in any sense of the term, are not vocal and tend to not agitate. In fact, again as it is their nature, they tend to pull back and remove themselves from the social realm to a degree. Many do not fully participate in society and others outright ghost or Galt themselves within society, invisible in plain sight. 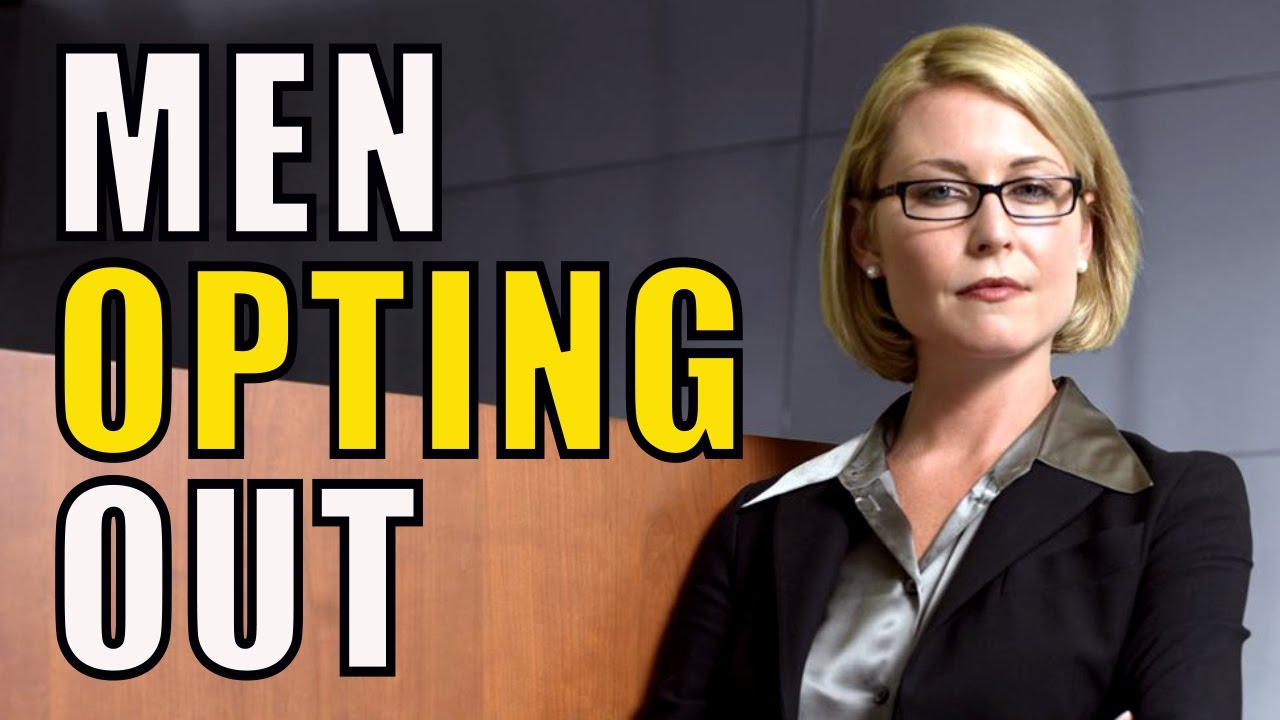 As our societies gravitate further and further to the left and gynocentric societies, MGTOW retreat further and further into a non-participatory mode of societal existence. Many do not aspire to jobs that fully utilize and further develop their skills. Many intentionally seek employment in the black market that pays little or no tax. As well, many work the minimum number of hours to sustain their minimal existence while pursuing what truly makes them happy during their free time. 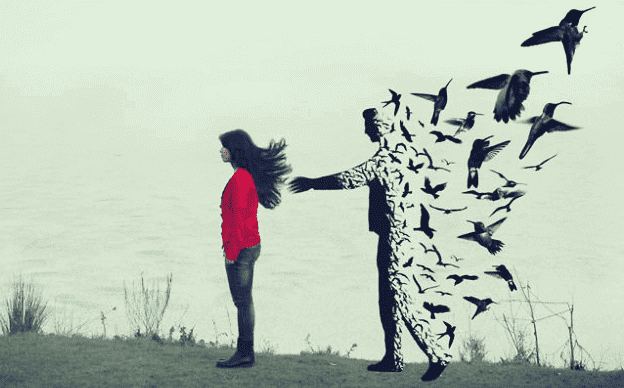 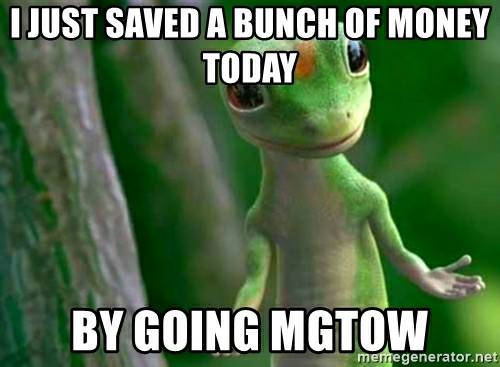 As the days go on and the social situation between women, white knights, manginas and simps become worse and more concentrated, isolated and discouraged, many MGTOW leave for perceived greener pastures. They head for countries not traditionally considered ‘the west’. These countries provide refuge through alien cultures and laws they consider to be not quite yet stacked against men. These men are usually the reddest of the red-pilled men. These men see the effects and cannot help but see the writing on the walls and pack up and leave the west. This is a problem for society. 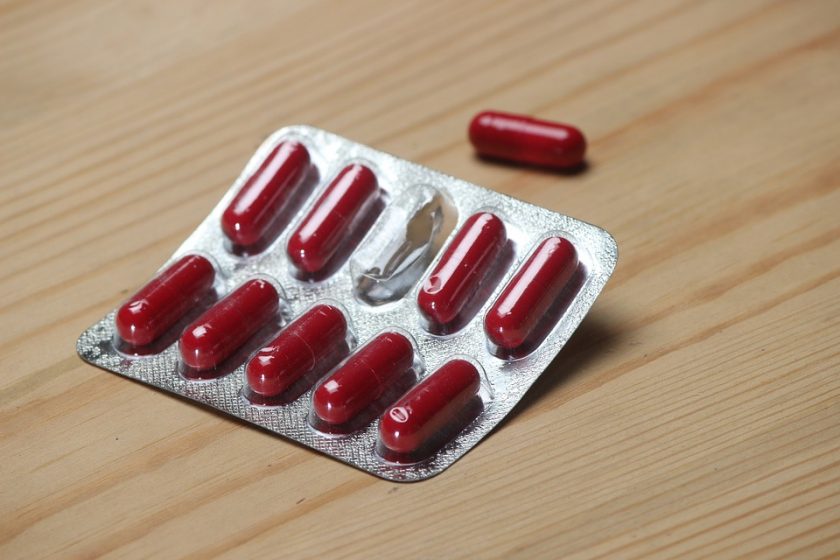 Like organizations that contain only ‘yes’ men, the dilution of society of men with this mindset further concentrates and supplants a balanced social mindset with a leftist anti-male social mindset. As society leans further and further to the left, more highly concentrated red-pilled men leave for greener pastures, further diluting society of any form of balanced ideologies and this continues like some self-fulfilling prophecy for Armageddon and the fall of western society. To prevent the collapse of society, at some point MGTOW are going to have to hunker down and stand their ground. Until that time, MGTOW will be problematic to society.