Is Justin Trudeau a Disingenuous Prick?

Mac Daddy Justin Trudeau who has recently been accused of sexual assault regarding his behavior with a young lady reporter in British Columbia when he was younger is once again finding himself on the stinky end of a stick that has poked its way through endless piles of feces. The beleaguered PM has been uncharacteristically quiet regarding the shooting in Toronto July 22, 2018, in which 15 people were shot and injured with two females being murdered, one being a 10-year old. 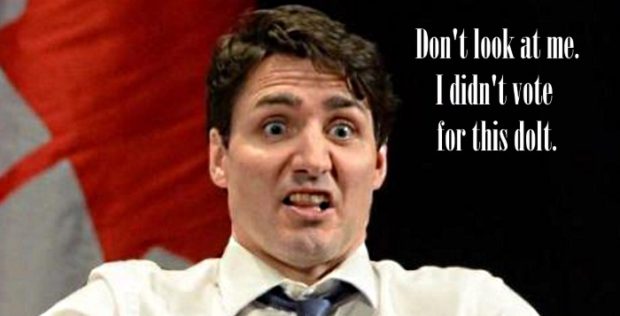 On January 5, 2018, Trudeau promptly chastised Canadians stating that “Canada is an open and welcoming country and incidents like this cannot be tolerated.” This statement was in response to a 11-year old’s claim that an Asian man attacked her and cut her hijab while walking home from school. The entire incident was a lie. 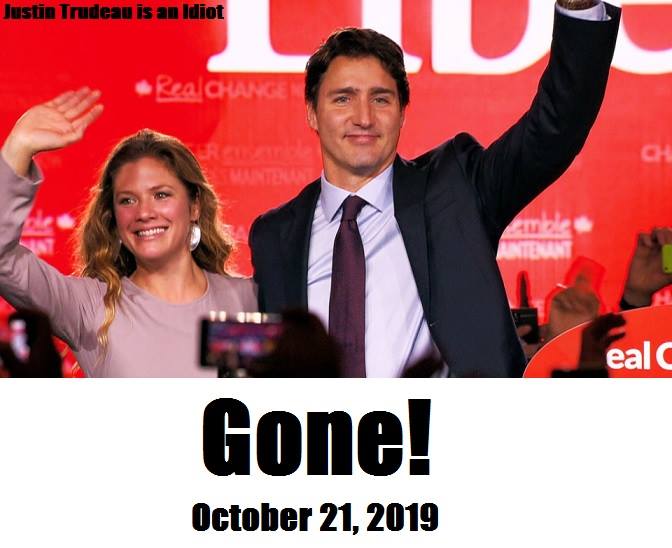 As the attack was on a Muslim girl, Trudeau’s virtue signally anti-islamicphobic feminism kicked into full swing. However, regarding this recent attack by a Muslim Canadians have found the PM mute with no official response leaving one of Trudeau’s former fans from Toronto to heckle the PM calling him a disingenuous prick. 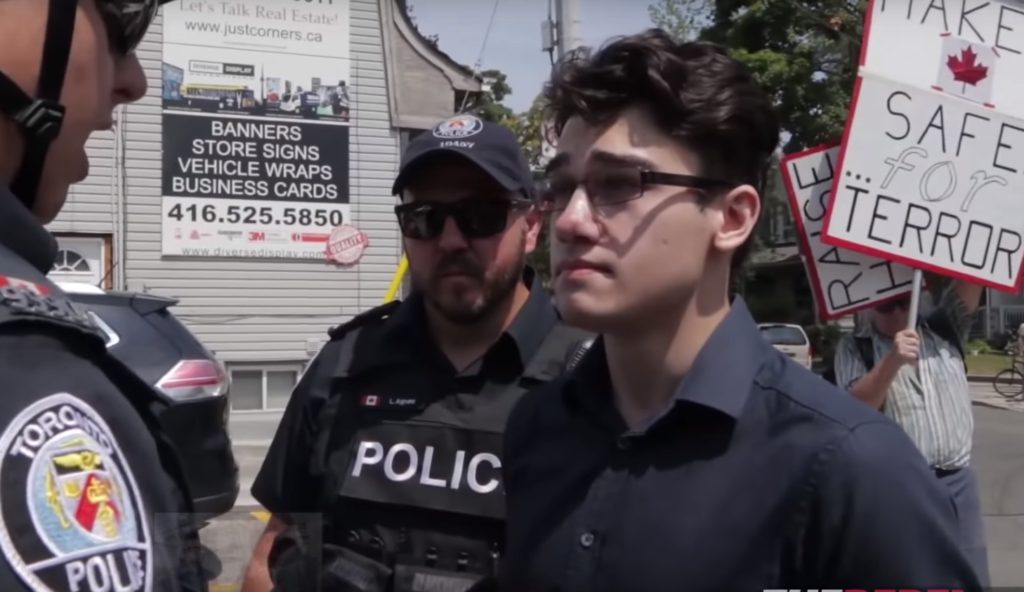 The problem is that even though the criticism seems to be harsh, many tend to agree with the sentiments. My question to you is, do you think Canadian Prime Minister Justin Trudeau is a disingenuous prick? 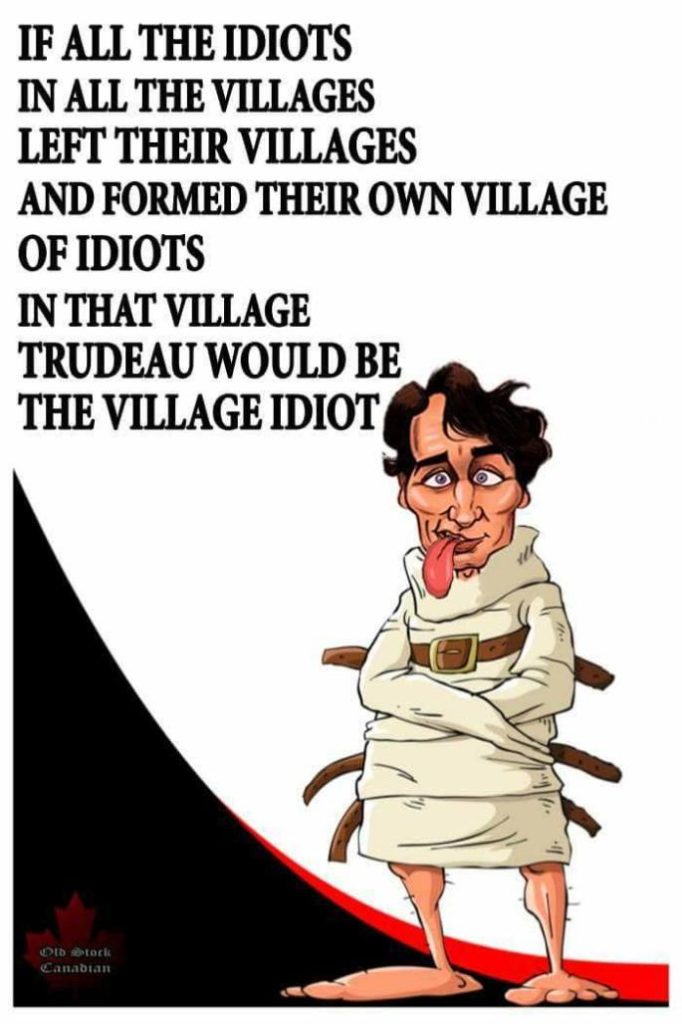