If you don’t learn how to pronounce words first then you will increase the probability of forming bad pronunciation habits. The word computer has three syllables; com, pu and ter. English being a stressed language means that one of these three syllables is stressed more than the other two. 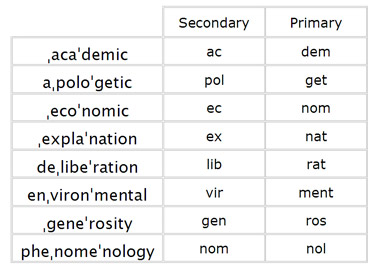 When we say, “He has an accent,” we are saying, he is accentuating or stressing the word syllables differently than a native speaker does. If you want to know how to learn spoken English, you need to understand which syllable of a word is stressed. 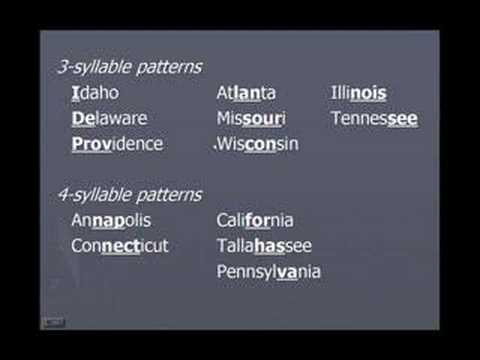 There are word stress rules you should learn. Don’t use word stress rules as the final word on any pronunciation because there are many exceptions to rules in English but they should be learned in order to understand that there are rules. In addition, English is a dynamic language and is constantly changing. As well, American and British English pronunciation differs dramatically. In American English, they say ad-ver-TISE-ment and in British English, they say ad-VERT-is-ment.

Another word stress rule is only vowels are stressed and not consonants. In the word computer, we stress PU, but in reality we are stressing the ‘U’, if you were to say, com-pU-ter you would sound more ‘native’.

He will present her with a present for her birthday.

He will pre-SENT her with a PRE-sent for her birthday.

He was con-TENT with the web CON-tent.

Two syllable adjectives are usually stressed on the first syllable. He is a happy person. He is a HAP-py person. 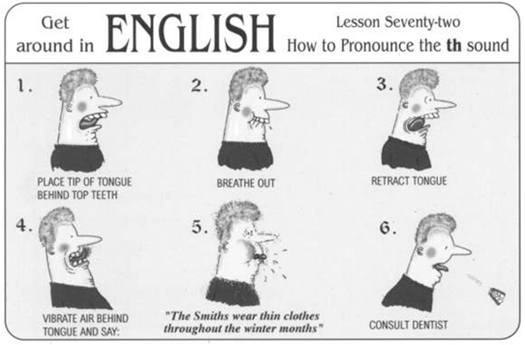 If you can remember those rules you won’t necessarily become a native English speaker, but how to learn spoken English will be easier and make a bit more sense for you. Once you understand stress and pronunciation you can focus on vocabulary like know synonyms or an antonym for benefit. 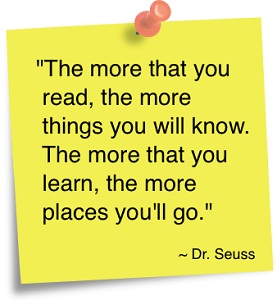