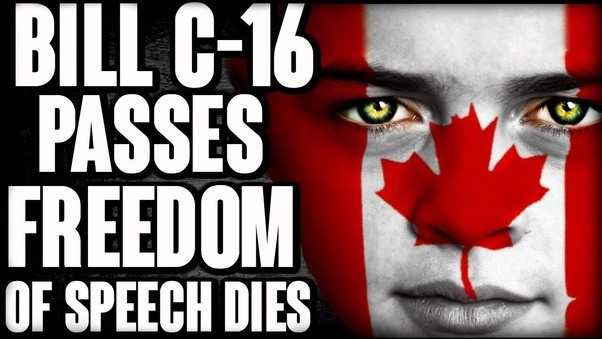 Do you Have Free Speech? 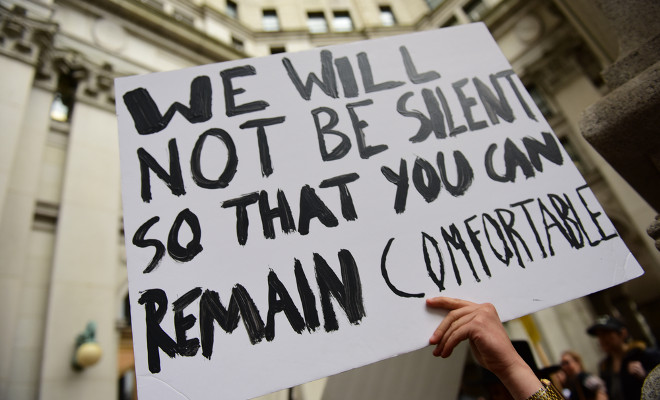 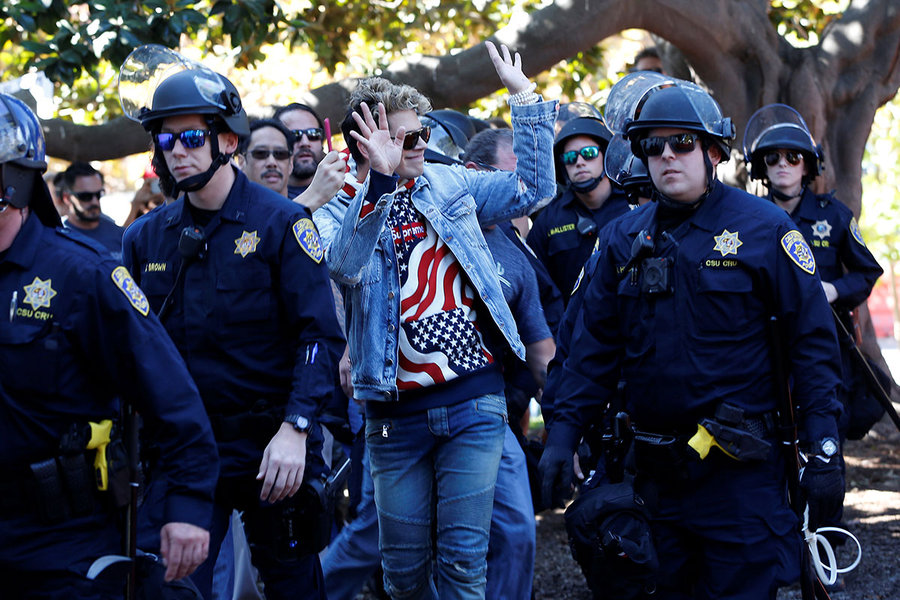 Is some speech offensive? Yes. But being offensive, even though we called crimes offenses, is not a crime. Oddly, one of the things that the concept of free speech does is bring people with opposing views together in a bid to protect free speech. What I mean is even though I might not agree with your view points, specifically what you say, I will fight to the end for your right to say it.

Tommy Robinson was released from prison yesterday in London and his contempt finding was tossed out of court. I suspect his initial charge which allowed police to arrest him for doing nothing a month ago will also be thrown out as I am of the understanding that that charge is also being appealed, however, I might be wrong with that statement. 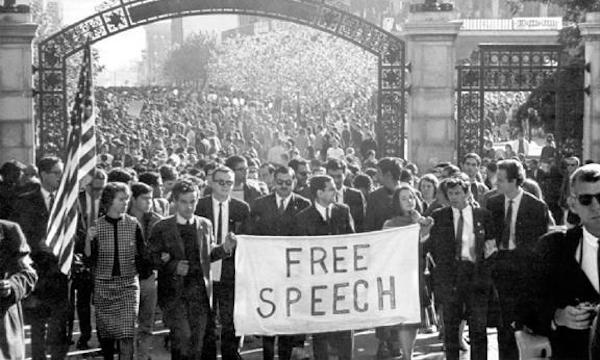 I find that England’s law where you are not allowed to comment on an ongoing trial has good intent where every person should have a fair trial, however the implementation where the entire population of a country is not allowed to comment or talk about a current trial which is contemporary culture is draconian. A fair trial can easily be afforded to any defendant by sequestering the jury. 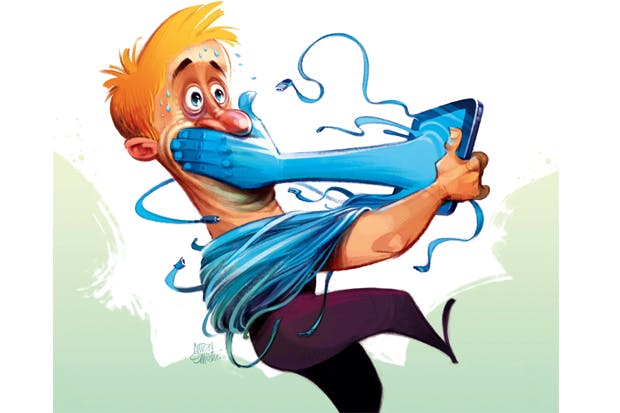 I believe that implementation of law in England recently is not to uphold the law but to manipulate and subjugate the citizenry and intimidate people. We see this more and more as the left manipulations laws, regulations and media with the classifying of many conservatives in England as persona non grata such as was done with Lauren Southern. 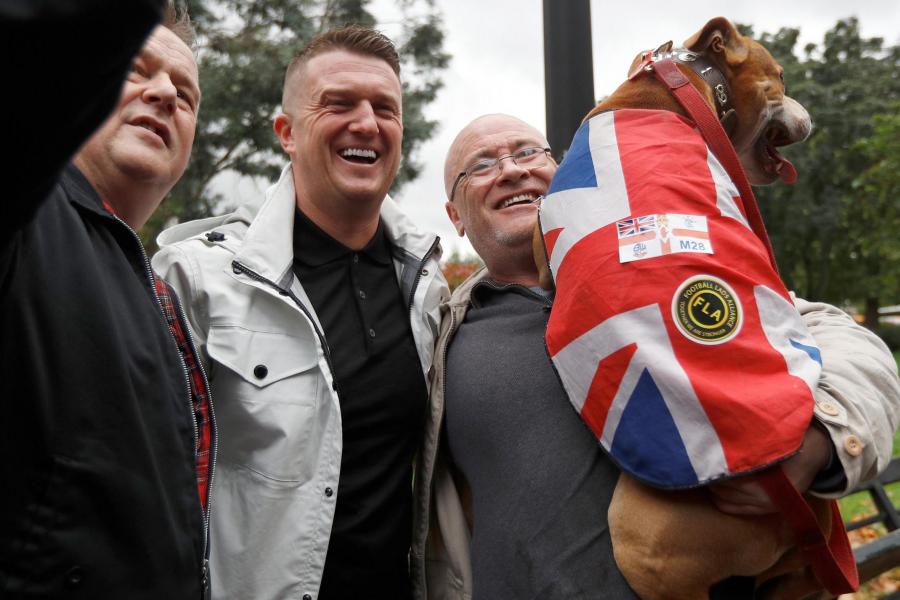 Free speech is so much more important than some persons subjective feelings. Snowflakes melt over time and free speech should not. 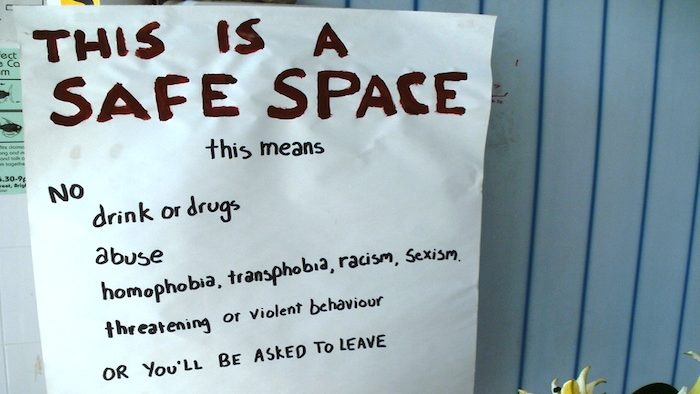