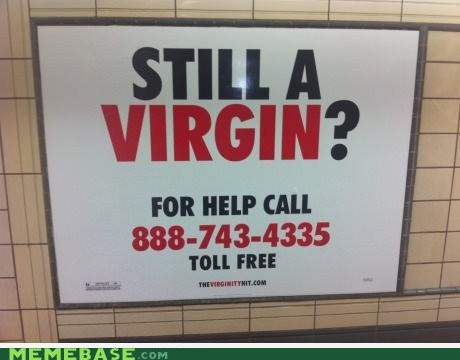 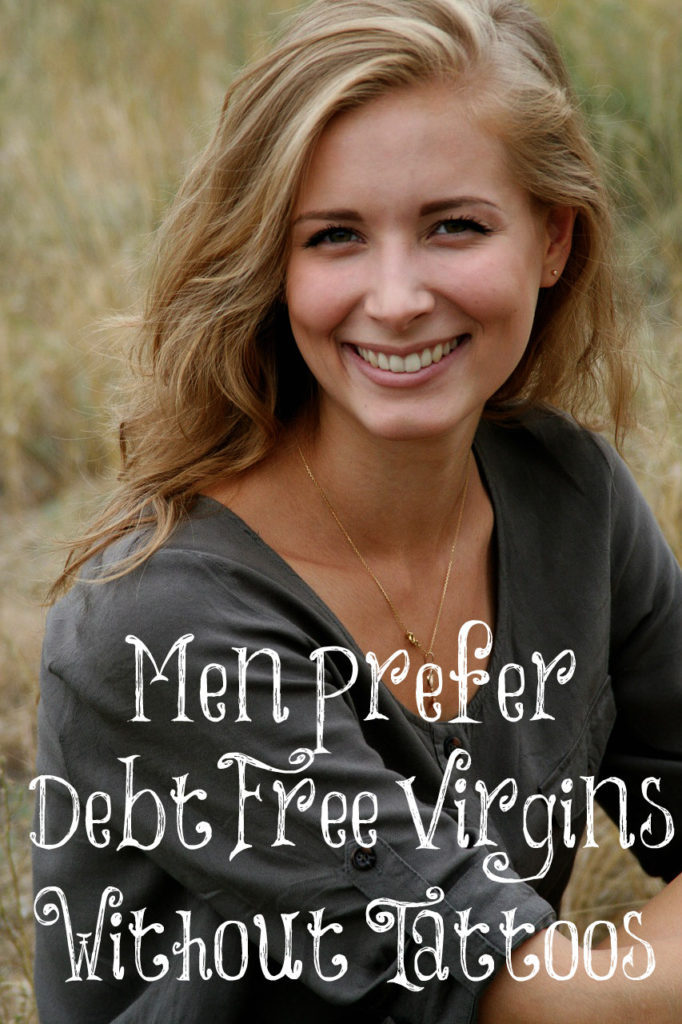 In a nutshell, yes.  Now I know some of you are going to get triggered, so I am going to stop you right here. Buzz off, buzz off now and you will not get triggered. This article is based on an article written on a Christian website by a woman (https://thetransformedwife.com/men-prefer-debt-free-virgins-without-tattoos/). 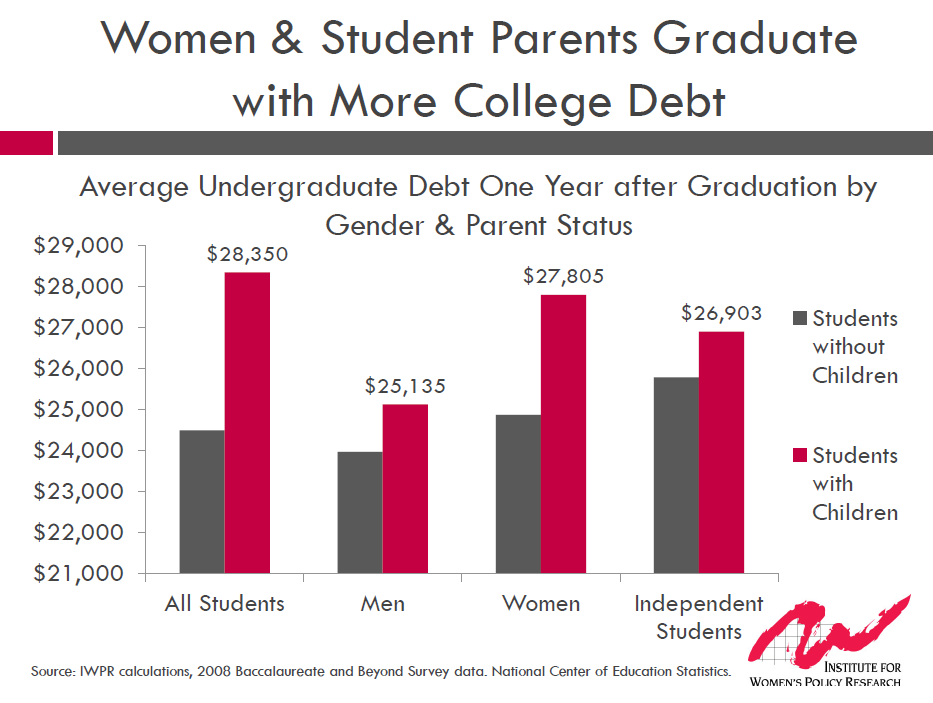 So, this should be obvious, why would a man want to marry a woman with lots of debt unless she had lots of assets for that debt. He will not unless he is rich and stupid. Men usually support women and take on their debt. A man who willing wants to take on a woman’s debt is not a man, he is a pussy-whipped mangina, period. PERIOD.

What about tattoos? Traditionally, pirates, sailors and bad boys had tattoos. Today people have tattoos, so they can come off as bad boys or ‘cool’, that is unless they are pirates or sailors (any military forces also).  Why do women want tattoos? I don’t really know. To be cool? To be a bad girl? To revolt? The ugliest thing I have ever seen is a woman with a ‘Mom and Dad’ tattoo on her arm, or an anchor. I honestly think women who get these types of tattoos have a mental defect and I am not saying this as an insult. I believe this. 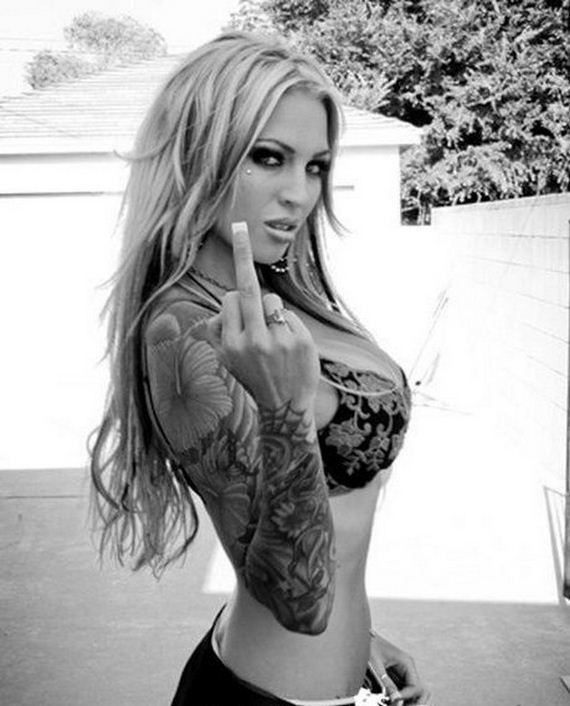 The mental defect thing is that the woman want’s to be a man, is a feminist or is a lesbian or heaven forbid, all the above (shoot me point blank in the head now please). Another huge turn off is when women staple earning or studs all over their bodies as if they are a heavy-metal leather jacket. I know many younger people are going to disagree with this, and I have the privilege of knowing you ARE going to change your minds as you get older, so I will gracefully ignore any of your silly arguments regarding this statement. 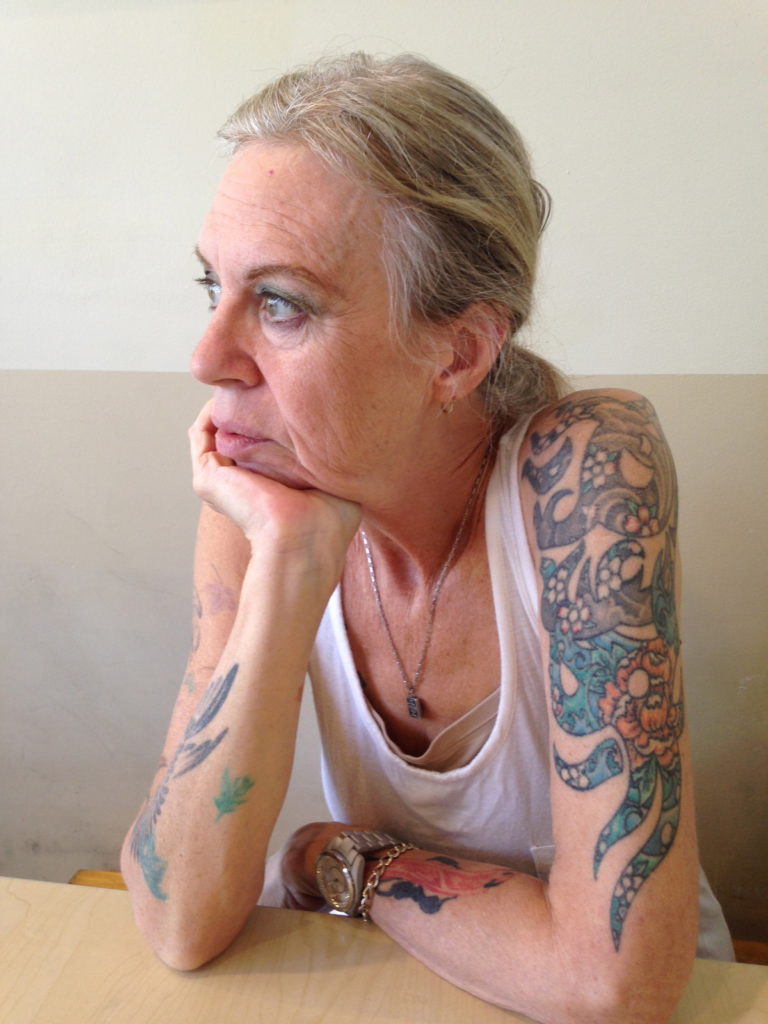 Finally, the virgin thing. At the beginning of this article I stated “in a nutshell” which insinuates that there may be some leeway regarding the statement, and yes there is. Instead of virgin I would perhaps modify that word to virgin-like. What I mean by this is perhaps 5 or less sexual partners. Now no one in their right mind is going to ask a woman how many people she slept with and expect her not to lie. However, it should be somewhat easy to figure out. Does she easily have sex with you? 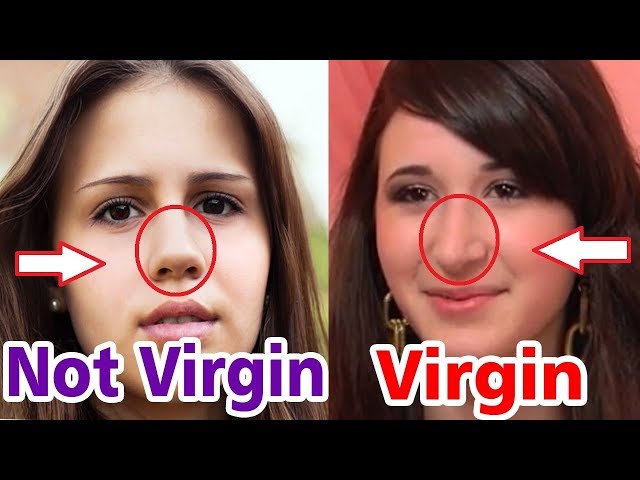 Now many men do indeed love to have sex with women who are not virgins, who have lots of tattoos and who have a ton of debt. I do not think anyone would argue with this. However, these women are not for marrying, they are for smash and dash, pump and dump, hit it and quit it or any other derogatory statement we can come up with.  They are not for marrying. 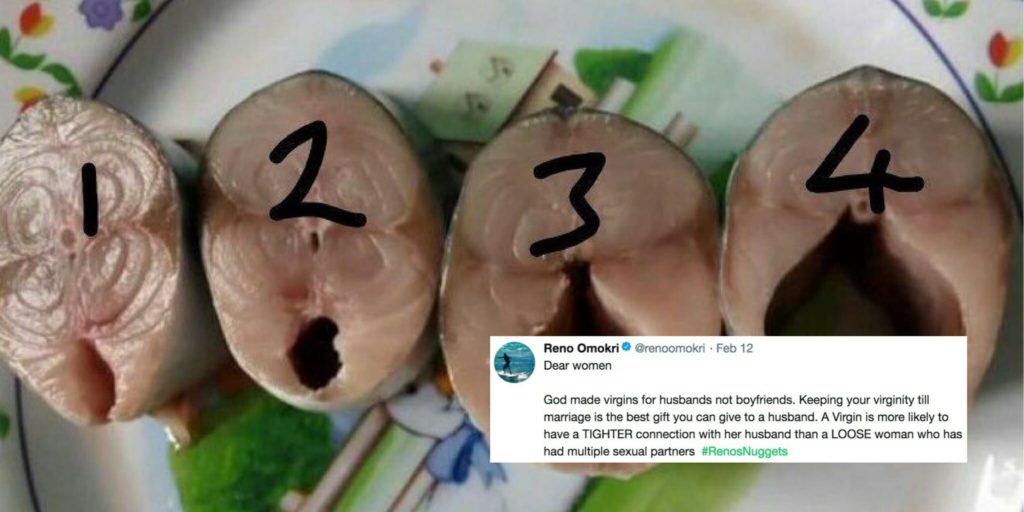 Now with that said, it should be known that the author of this article does not think marriage has any good thing to offer a man at all unless that man wants to be emasculated by a woman, the legal system or both. It could be that as this is becoming the prevalent thought process of men, to not get married that women have begun to not care about debt, tattoos and virgin-like statuses. 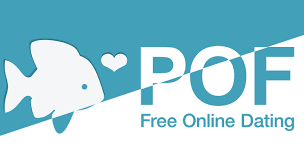