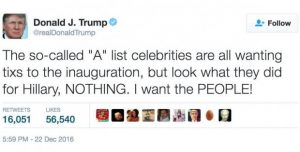 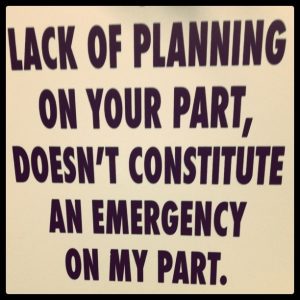 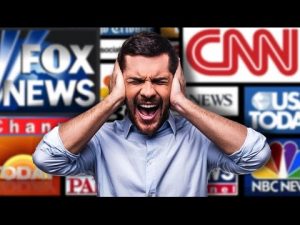 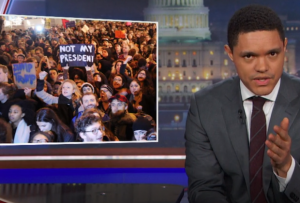 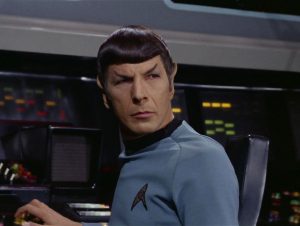 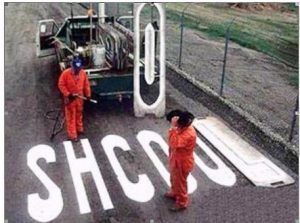 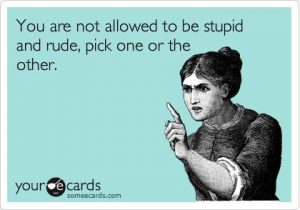 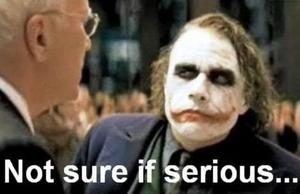 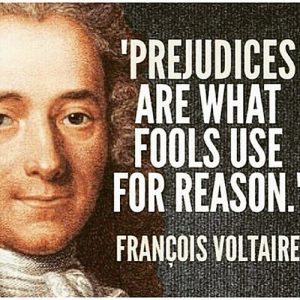 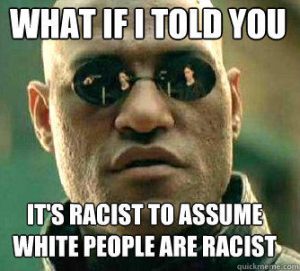 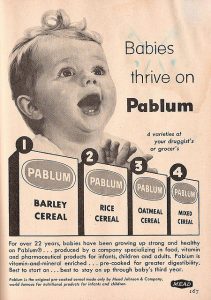 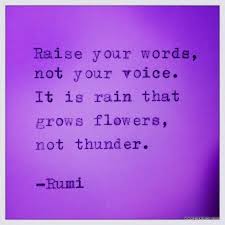 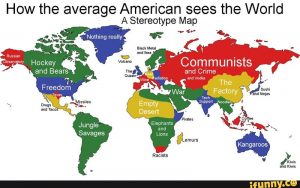 Does god exist? What are the odds that god does or does not exist?