Days get longer in the summer and shorter in the winter.

Stop!
Read that again and answer, why are you saying that?

This video focuses on the illusion of truth effect. I will start off reading a few quotes from 3 research articles. Then, I will follow up with a couple of real world examples of how our communication and our perception of what is true is affected. I will then conclude with a logical conclusion to a sound, valid argument I present.

What does that mean? Nothing is impossible. How did you perceive that? You can do anything. The sky is the limit. You can overcome any obstacle.

If you know how to use then and than, then you know it’s easier then you think?

The following writing is about time and how we worship time for good or bad. How time has become a religion that we all try to avoid and become atheists of. Like God, we don’t understand time nor do we even know if it truly exists.

What if we changed time so that there was ten seconds for what is now one? Would we live longer? Or would we have to turn one second into ten, bury our clocks or change the moon’s orbit?  What if we adopted E Prime? Would we cease to be or would we live in harmony with each other? Would we change that which has a hold on us?

Time has become an oppressive bore
It’s constant attention, a ritual chore
Welcoming the New Year in with a roar
The filing of time into a drawer

You and I have become its whore
Mining it as if a precious ore
Deliberately following its unending tour
Wearing its tally, keeping its score

The more it persists, the more it will soar
Onto our bodies it wages its war
The shadows creep across the floor
Until their fingers can paint no more 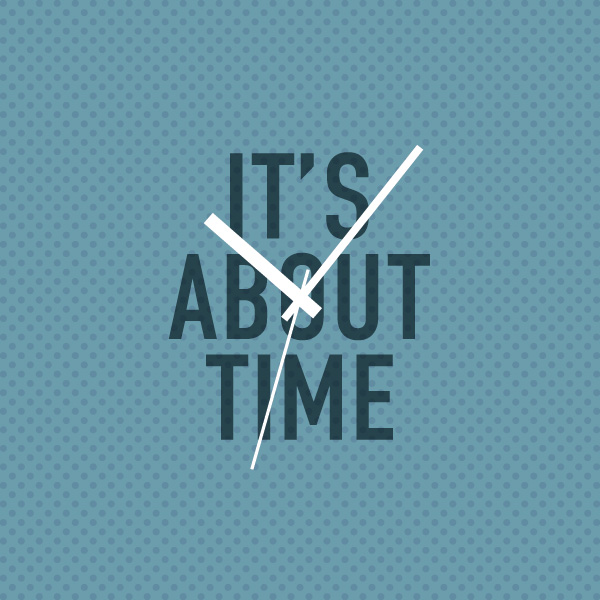