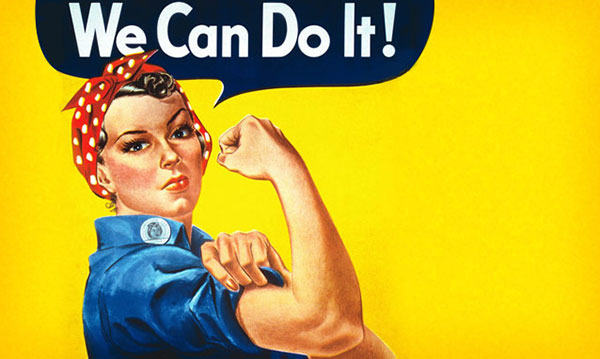 Can Women Choose to do Whatever they Want?

I hear it everywhere in the media, in the streets and at the universities I participate at, women can be and do whatever they want. Should men ever standup and say no, enough is enough? 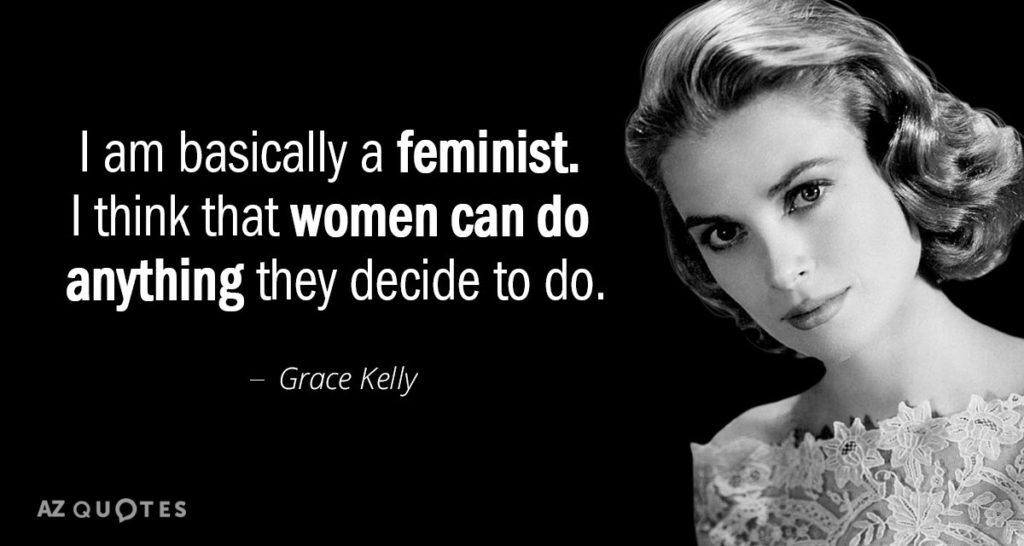 Firstly, I do not think men or rather traditionally ‘masculine’ men think they can do and be whatever they want. I believe that traditional men understand they have realistic limits. I do think we can expand on limits, but I also think we have limitations. I like to dream that we can do anything or that at some point in time we will be able to do anything like being able to fly, read minds and live for 1,000 years.

With that said, the current attitude that women espouse, that women can do anything is a nice platitude but if taken seriously, then very naïve. If women were to collectively decide they did not want to have children, should men stand up and say enough is enough? If women collectively decided to not bear children would it be OK for men to forcibly impregnate and imprison women until that time, not so far in the future mind you, that men no longer need women to have children? 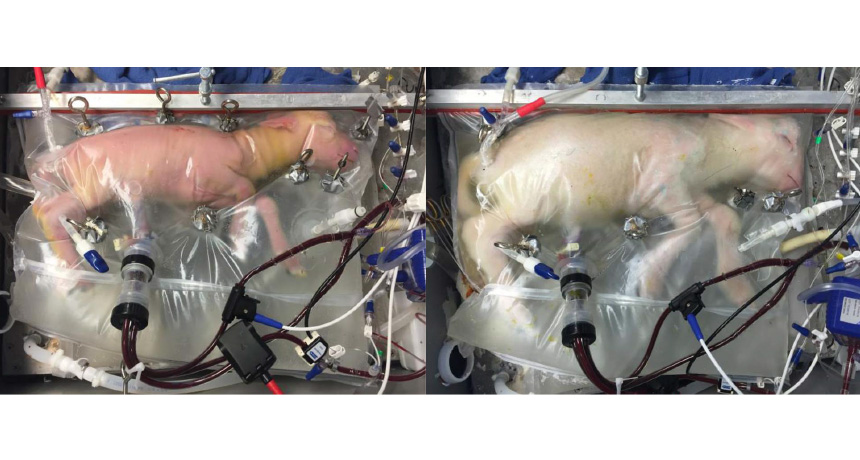 Currently there is an artificial womb and artificial eggs and it will soon (within 50 years or less) be able to have children without the need of women.  However, the question still stands, if women collectively decided to not have babies would it be acceptable for men to impregnate women against their will and imprison them until their baby was safely born? 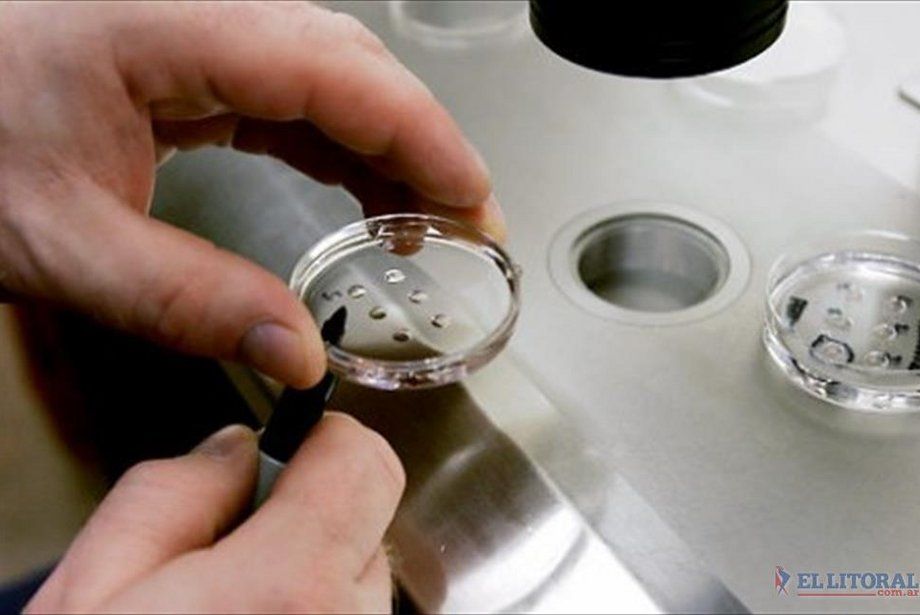 I am very interested in your opinions and comments. Thank you.